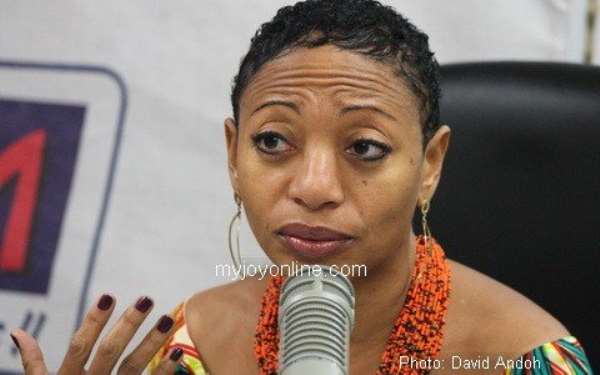 A daughter of Ghana’s first President says her father’s vision to see a united Africa is relevant today as it was some six decades ago.

“For me what this [Nkrumah Memorial Day] brings to mind -- and I have said it repeatedly -- is that Osagyefo Kwame Nkrumah is my Leader. I am a student of Kwame Nkrumah. I read him, I study him and I will urge every Ghanaian, every African to read Nkrumah’s own words to examine his writings, the development plans that were implemented or started under his leadership.

“Kwame was given to us, to Ghana and to Africa, for us to learn from him…and acquire an independent African mindset to guide us as we make decisions for ourselves; to unite Ghana behind our independence struggle and to unite Africa so that we can eradicate poverty and exploitation and take our rightful place in the comity of nations. A united states of Africa, one nation, 1.5 billion people who can negotiate the best deals for themselves to raise the living standards of our people. If we study, we can adapt his policies and ideas to today’s challenges and changing circumstances,” she said. 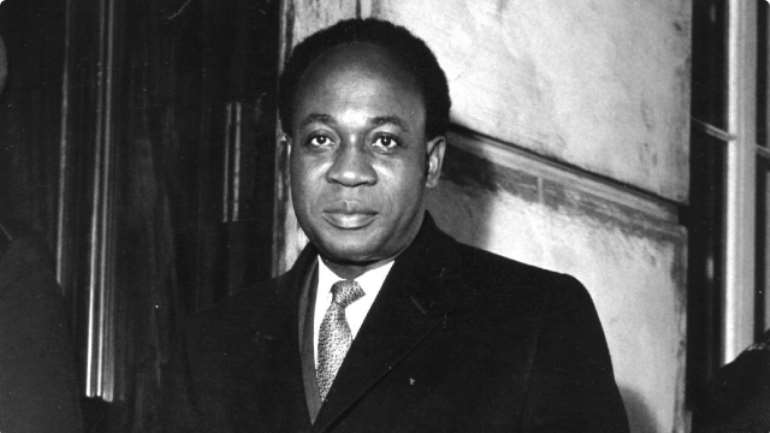 Dr Nkrumah was a leading figure in the short-lived Casablanca Group of African leaders, which sought to achieve pan-African unity and harmony through deep political, economic, and military integration of the continent in the early 1960s prior to the establishment of the Organisation of African Unity, now African Union.

Nkrumah was instrumental in the creation of the OAU in Addis Ababa in 1963.

Kwame Nkrumah was Ghana’s first Prime Minister and President, having led the country to independence from British colonial rule in 1957.

Kwame Nkrumah is hailed in Ghana and world over as an influential advocate of Pan-Africanism.

“That we have to complete our independence struggle. We gained political independence, but we must gain economic independence. We must own and control our gold, our manganese, our bauxite and all that. We must lift ourselves out of poverty and lack and the way to do that is for our African states to unite.

“The mission of this generation is for us to unite. We have to complete our independence. Africa cannot remain down, down-trodden, marginalized and exploited. It is not fair and it is not right and every dignified African must be part of the struggle or the revolution to liberate us fully,” she said.