Kano: Muslim Boy Must Not Die For Blasphemy 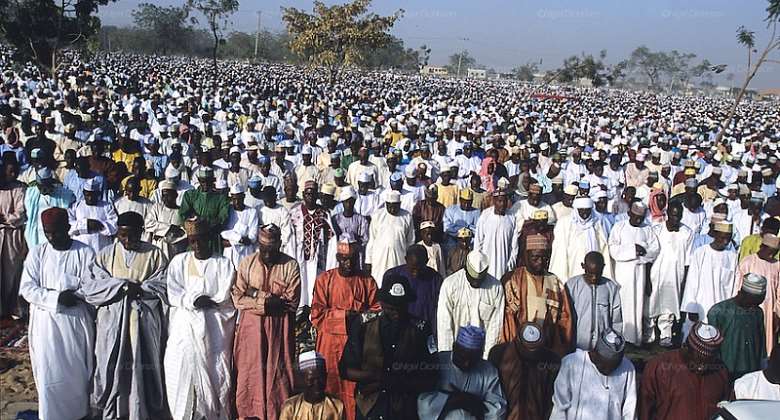 Urgent steps must be taken to save the life of a muslim boy who has been accused of blasphemy in Kano state in Northern Nigeria. Local sources said that the sharia enforcement agency in the state known as the Hisbah arrested the boy after he allegedly sang a song saying that a saint that belonged to one of the Islamic traditions was greater than Allah.

Sharia police officers charged him with blasphemy at a local sharia court, demanding the death penalty. The sharia court has heard the case. And the boy is currently held at a local prison awaiting judgment. Details of the boy’s identity, the sharia court where he is being tried and the prison where he is held have not been disclosed for safety reasons.

Kano is one of the muslim majority states in Northern Nigeria where sharia law is being implemented. The penalty for blasphemy is death. The enforcement of sharia has led to egregious human rights violations including mob attacks and extrajudicial killings. In 2015, an Upper Sharia court in Kano sentence nine muslims to death for blaspheming against Prophet Muhammad. Islamic militants in Kano have also murdered persons who allegedly blasphemed against Allah or Prophet Muhammad.

If no action is taken to rescue this muslim boy, he will suffer the same fate as other alleged blasphemers. Muslim militants will kill him or the boy will be given a long prison sentence.

State and non-state agencies must act swiftly to ensure the protection of the boy’s basic human rights including his right to life. Letters and petitions should be sent to the Kano state governor, His Excellency, Dr. Abdullahi Umar Ganduje and the Emir of Kano, Muhammadu Sanusi II, urging them to take necessary steps to protect this muslim boy.