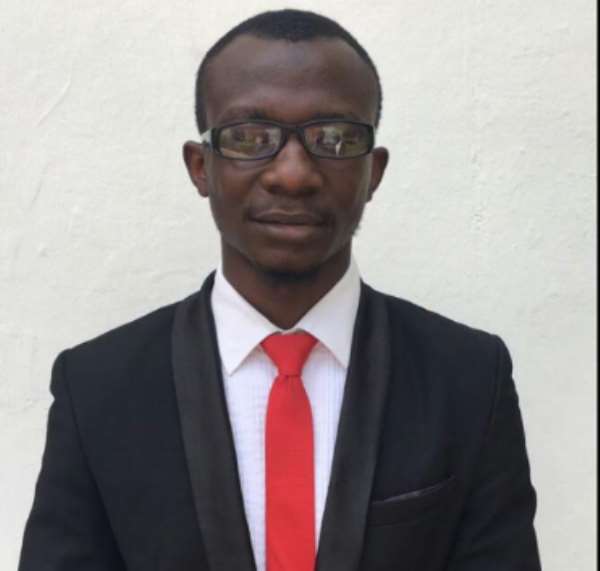 At a point in our history, the African and Third World people were struggling to pay their debts owed to the Western countries and they 'rebelled' against some of these debts.

Many world leaders, inter alia, Fidel Castro (Cuba) and Captain Thomas Sankara (Burkina Faso) indicated that the these unfair debts we owed to the West should not be paid because the debts were unsustainable and unpayable.

Indeed that campaign gained momentum till it gave birth to a Group called Jubilee 2000. Jubilee 2000 continued the massive campaign against the debts.

History tells us that even some Western bodies were in support of African leaders' evasion of their debts.

They made the argument that the Western leaders themselves knew very well that the loans IMF and the World Bank were giving to Zaire and other Third World Nations could not be paid under no circumstance, but they were still giving them loans because Zaire was acting as a bastion against Communism.

Therefore, they thought it was payment for the West for achieving their Foreign Policy Objectives.

If that was the orientation, then the African Marxist should not be called upon to pay for achieving their own FPO.

Another argument was the fact that those debts were vitiated by corruption because the Western leaders knew very well that IMF and the World Bank were dealing with corrupt African leaders who necessarily didn't represent the Africans politically and economically, but their own narrow, selfish and parochial interest.

Again, if that was the economic and political orientation, then the innocent Africans should not bear the consequences of the actions of greedy and corrupt African leaders.

So they simply refused to pay those unfair debts.
The effects of Africans not paying their debts would have meant that the economies of the West would have collapsed.

In view of that, they needed to do something to kill or if you want, stifle that campaign in order to continue to control the Western and Third World countries.

Therefore, they contrivedly orchestrated what then became Highly Indebted and Poor Country (HIPC) to stifle the debate of whether or not to pay the debts.

What the Western leaders said at the time was that, look you African people, you are saying you have no money to pay your debts, but if you are able to declare yourselves Highly Indebted and Poor to the world, then your debts burden would be forgiven. Some of our our African leaders including Former President Kufour bought into that argument and declared us (Ghanaians) as Highly Indebted and Poor.

So HIPC was not structured as if Western countries were giving us monies free of charge as we were told by the NPP sometimes back.

Why, are they Father Christmas or Saint Valantine to be dashing us money?

The opponents of HIPC also made the proving argument that, simply cancelling out debts would not solve our economic, social and hydra-headed problems because those debts were themselves the products of an unfair economic and social order that were imposed on us.

If I am lying, tell me I am lying.
Therefore, the argument was valid then and still valid now.

Apart from the economic tricks that was played on us, they afflicted us with a huge psychological damage.

From 2001 up until today, when you go to a remote part of every region in Ghana, there is a public facility (school block/KVIP) painted in our national colours with the huge inscription "HIPC Benefit".

They even attempted to name a University of Ghana's Hall of residence "HIPC Hall".

If you were a teacher and your student asked you what was "HIPC Benefit"?

You were probably going to tell your student that is a benefit for being indebted and poor.

That would be an explanation based on a seriously flawed philosophical point of view aimed at explaining our economic gains.

Essentially, what you are telling your student is, being indebted and poor is beneficial.