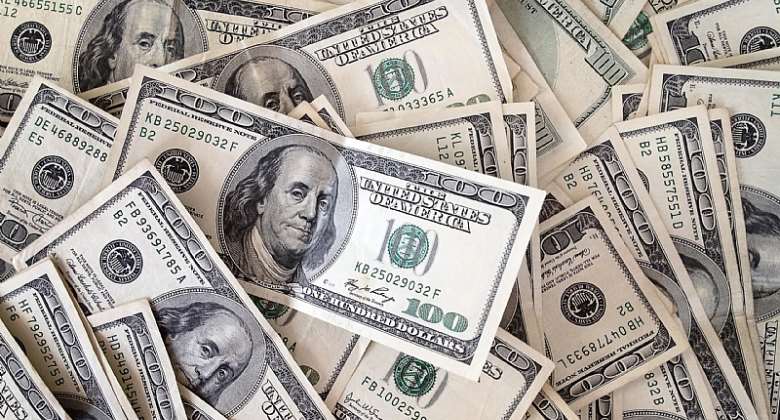 The people of Liberia have and continue to cry at the hands of their leaderships since the foundation of this Nation Liberia as the result of the deep rooted corrupt practices that has become the way of life among every ruling establishments voted into offices.

In recent pass, the American Assistance secretary of States for African affairs Ambassador Linda Thomas Greenfield visited Liberia and spoke at one of the local University to politicians and students indicating that “Liberian politicians should stop using their political connections to fill their bank accounts abroad”!

Interestingly, these very politicians that Ambassador Greenfield taking about that are known in the banking community as Politically Exposed People (PEP) who often used their political connections to launder monies if not all most of them are practically based in America and some in Europe holding citizenship or resident documents!

Moreover, these politicians the monies they lauder are mostly in the United States currency as such the Treasury department in the United States of America traces every American dollar that leaves the shore of America to any foreign government. And when these very monies leave the shores of these countries the U S Treasury department is aware of these banking transactions of these politically exposed people oversea accounts!

From all indications, Ambassador Greenfield is the best spoke person for the suffering Liberian masses since her days in Liberia as a peace corp. volunteer and is verse with the plights of the people and is pretty sited to explain the Liberian people stories especially on the massive corruptions that are no more perception but real practice!

Ambassador Greenfield can in my opinion impress on the American congress in making sure that these stolen wealth brought back to Liberia whether in any Swiss, American or European accounts from pass regimes and even the present ones!

In the words of Ambassador Greenfield,” Liberia remained lagging behind as compared to her neighbors on the African Continent intern of growth as well as socioeconomic development and that the only way to escape such a nightmare is for Liberians to deal with corruption holistically”.

The United States Embassy government must and can help Liberians to fight this corruption holistically by making sure that the politically exposed people from past regimes up to presence assist in the process of cross checking their activities from the various banking institutions that already got these people on red alert in term of their financial engagements!

President Buhari, recently told the British Prime Minister who said that Nigeria and Afghanistan were fantastically corrupt that he owe no apology to the people of Nigeria but must assist in the process of returning the stolen wealth of the people of Nigeria that are in London banks illegally taken them with the help of British partners!

Since the will power of almost all of the leadership in Liberia to fight corrupt continues to fail thus giving way for corruption to be a part of Liberian life style! Now Liberia’s long time tern partner in progress (America) must help save the remaining survival generation that is living in abject poverty with these Politically Exposed People still looting the national coffer of Liberia with absolutely nothing done about it!

Ambassador Greenfield, who most Liberian considered a Liberian must help in saving this rich but poverty stricken Nation that she has work in various capacities and know the inner secret of this age old sickness known as corruption to assist in retrieving these looted monies in these foreign banking institutions through the US Congress!