You Are Biased! … Dery Tells Judge 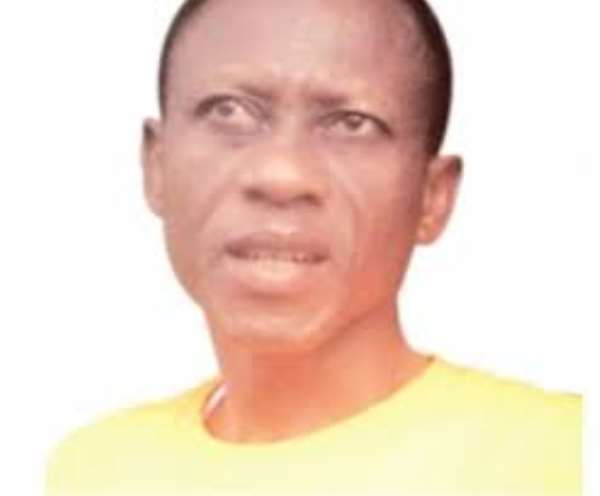 Justice Paul Uuter Dery, one of the High Court Judges implicated in the bribery scandal that hit the judiciary late last year, has described the ruling of Justice Gertrude Torkornoo on his contempt case as biased, and accordingly, wants her ruling quashed by the Supreme Court (SC).

Justice Torkornoo, an Appeals Court judge, was appointed by the Chief Justice to handle suits that were likely to emanate from the judges indicted in the judicial bribery scandal.

Justice Dery, who had been suing all over the judicial space since the alleged bribery video popped out, went to the highest court of the land to seek redress against a ruling by the High Court on a case he filed against Anas, Tiger Eye PI and four others.

He went to the Supreme Court to seek a certiorari to quash the ruling on a contempt case presided over by Justice Torkornoo, who sat in as an additional High Court judge, and to prohibit her from presiding over his cases.

According to the lawyer for Justice Dery, Mrs. Sika Abla Addo, the judge, had been biased and breached the principle of natural justice during her proceedings. When asked by the court to explain what informed her description of the judge as biased, she explained that on the day of the case, they were not given a hearing, indicating that they (the applicants) were not in court.

The court followed the explanation with the question as to whether the judge, while in court, made any comments which showed she was biased or had an interest in the case in any way, or that they mentioned ‘biased’ simply because they (applicants) were not given a hearing.

The lawyer could not give the court the necessary grounds to buttress her submission, and subsequently asked for leave to withdraw that case. Mrs. Addo withdrew the application after a bombardment of questions from the five-member panel of judges, insisting she gave her grounds for describing the judge as biased.

The five-member SC panel, presided over by Justice Julius Ansah, therefore, struck out the case and adjourned hearing to January 21, 2016.

In the petition, Justice Dery asserted that the ruling given by the Court of Appeal judge, Justice Gertrude Torkornoo, contravened his right to be heard. Justice Dery brought the suit on September 18, 2015, citing investigative journalist Anas and four others for contempt.

The application was dismissed by an Accra High Court, holding that since Justice Dery had earlier withdrawn an application for interlocutory injunction to restrain Anas from showing the video, it was legally indefensible for the court to commit the five for contempt.

Dery’s Writ
Justice Dery wanted the Supreme Court to disqualify Justice Torkornoo, who was specially assigned to preside over all cases relating to the Anas corruption video, from executing her duty.

He demanded: “That this Honourable Court make an order prohibiting the trial judge, Her Ladyship, Justice Gertrude Torkornoo, from presiding over suit number AP 228/2015 and AP 232/2015.”

The writ, dated October 29, 2015 and filed by his lawyer, Nii Kpakpo Addo, claimed that Justice Torkornoo “exhibited bias or a real likelihood of bias when she dismissed” his contempt case against the undercover journalist and four others on September 29, 2015, without giving him a hearing.

Contempt
Justice Dery went to the High Court to stop Anas and the four others from publicly screening the said video on September 22 and 23 last year. He said, despite the said applications for both interlocutory and perpetual injunction, Anas and his agents proceeded to do the public screening of the video, leading to the contempt action against them.

Justice Dery contended that Justice Torkornoo “breached the audi alteram partem [listen to the other side] principle of natural justice when she dismissed the contempt action suomoto [on her own].”