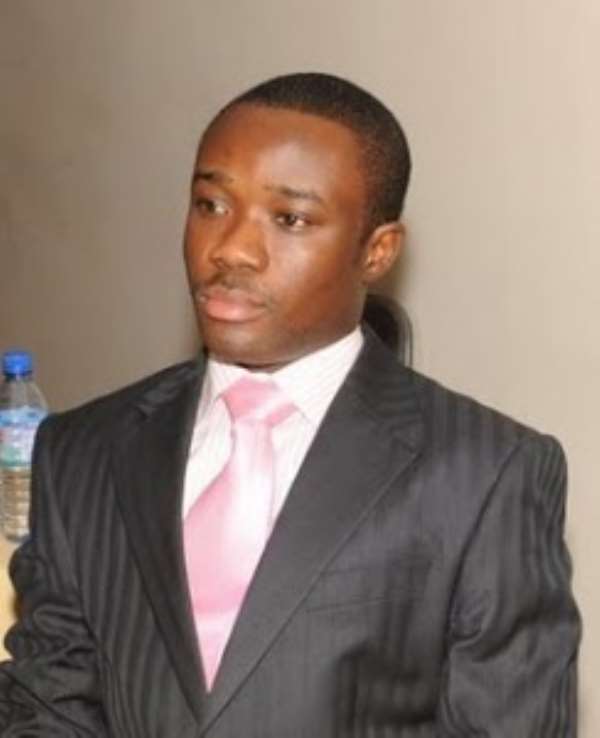 In an attempt by Felix ofosu kwakye to rubbish the revelations through the presentation of Dr Bawumia's rebuttal of the 2016 budget has rather shamefully shot himself and NDC in the foot.

Below are my reasons

Ndc recorded the highest GDP growth rate of 14% with oil inclusive economy in 2011, of which this oil find and drill was even made possible by the NPP under the governance of Ex-President Kuffour.

NPP recorded a 8% GDP growth rate in 2008, its highest and the highest under an oil exclusive economy under the 4th Republic

In concluding, we ask, what is the most current GDP growth rate under NDC/PRESIDENT MAHAMA government now?

Simply, this is just how bad NDC/PRESIDENT Mahama has reduced such a huge GDP growth rate of 14% to 4%, one of the worst ever under the 4th Republic.

I believe Felix ofosu kwakye should rather be ashamed of trying to defend this indefensible shameful thing but also, we are thankful that, through this diabolic agenda of his, he has exposed the incompetence of President Mahama and NDC.

May God be praised always

More Press Statement
ModernGhana Links
LGBTQI + Must NOT be Legalized in Ghana, KNUST Students Activists Declares
Statement From Omnifert Limited On The Support Of The Ministry Of Agriculture To Fertilizer Producers In Ghana
HRAC Press Statement on Francis Dodovi's Hate LGBTQI+ comments
UN Secretary-General: Written message on the international day for the eradication of poverty
Femi Adesina Should Be Relieved Of His Duty For Consistently Making Puerile And Divisive Statements, Unfitting Of A Presidential Spokesperson - Igbo Renaissance Forum
Call For An Immediate End To China’s Militaryt Incursions Into Taiwan
Practical Insights from IMANI-GIZ Reform Dialogue on Business Registration, Regulation, Property Rights and their Impact on Ghana’s Business Climate
Speech Delivered By Dr. Samora P.Z. Wolokolie At CDC Headquarters on Occasion Marking The Opening of Academic Meet The Challenge In Honor of President George Weah's 55th Birthday Anniversary
26 September-International Day for the Total Elimination of Nuclear Weapons
TOP STORIES

US revokes licence of top Chinese telecoms company
51 minutes ago