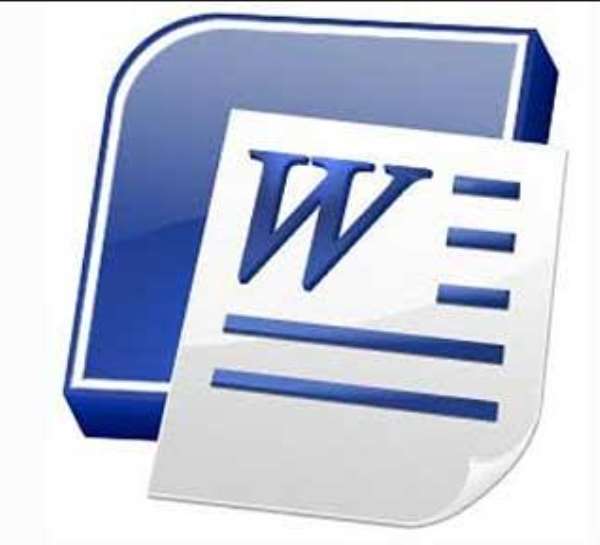 Owners of iPhones and iPads running iOS 8 have reported a new bug in the software that deletes iWork documents from iCloud Drive when they've reset their devices.

In a support discussion thread that started last Thursday, customers have said that a reset expunged documents from iCloud Drive, the new-to-iOS 8 online storage and sync folder.

“After performing a 'Reset All Settings' on my iPad in iOS 8 I found that all documents have been deleted,” said srbuk on Sept. 25 before warning, in all caps, in red letters no less, “DO NOT 'RESET ALL SETTINGS' IF YOU HAVE DOCUMENTS ON ICLOUD DRIVE.”

Others were a bit blunter in their analysis.
“I just got hit with this as well. Utter RUBBISH from Apple, I have to say,” added Erko2 on the same thread. “The pop-up dialog when resetting clearly states that no data will be erased, just some of the phone's settings.”

As Erko2 noted, the “Reset All Settings” explicitly says, “No data or media will be deleted.” A reset restores the device to the original factory settings and is often used as a last resort for all kinds of problems, ranging from Wi-Fi issues — which regularly plague iOS — to battery draining troubles.

Several other iPhone and iPad owners weighed in on the same thread to commiserate, saying that their iWork documents — files created with the troika of Pages (word processor), Numbers (spreadsheet) and Keynote (presentation maker) — had also vanished.

Some claimed Apple support representatives had told them it may be a temporary problem. Others reported that tech support was less sanguine.

“I spoke with support and was told my iWork data is in a 'locked' state on their servers,” said TG149 yesterday. “I was informed this typically happens when a user is transitioning from iCloud to iCloud Drive so data is not lost.”

Today, however, another user threw cold water on the chance that the documents could be recovered. “I had the same experience with a senior advisor telling me that he could see all of my documents, which gave me hope that my documents would be retrieved,” said maildude39. “[But] I am now being told that apparently my documents are gone forever!”

iCloud Drive is a new feature in both iOS 8 and OS X Yosemite, the latter the Mac operating system upgrade slated to ship Oct. 21.

Apple introduced iCloud Drive in June at its annual developers conference, touting it as its answer to cloud-based storage and sync services such as Dropbox, Google Drive and Microsoft's OneDrive. iCloud Drive will let iOS 8 and Yosemite users store files on Apple's servers; allow system-wide access to documents on iOS, liberating those once held in app-specific silos; and store all photographs and videos automatically for sharing and access from any Apple device.

Two weeks ago, several iOS app developers warned users of iOS 8 to hold off transitioning from iCloud to iCloud Drive until they upgrade their Macs to Yosemite.

Although the Reset All Settings bug seems similar to normal iCloud-to-iCloud Drive migration issues –  Computerworld  found that it took hours for the transition and synchronization to complete when a staffer upgraded to Yosemite's public beta — the multi-day disappearance of iWork documents hints at a more serious problem.

Apple did not reply to questions, including whether the files could be recovered by the company.