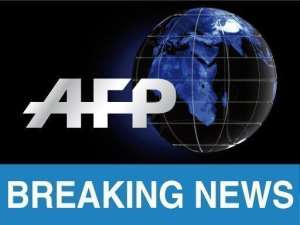 Kampala (AFP) - Ugandan troops have killed 41 gunmen in a major battle with tribal gunmen in the western district of Bundibuguyo near the border with the Democratic Republic of Congo, Uganda's army spokesman said Sunday.

"There was an attack by tribal gunmen on our barracks in Bundibugyo and we repulsed them, killing so far 41 of the attackers. The operation is ongoing," the army spokesman, Paddy Ankunda, told AFP.