Connecting The Dots In Africa: It’s Not Just About Growth, It's About The Right Growth 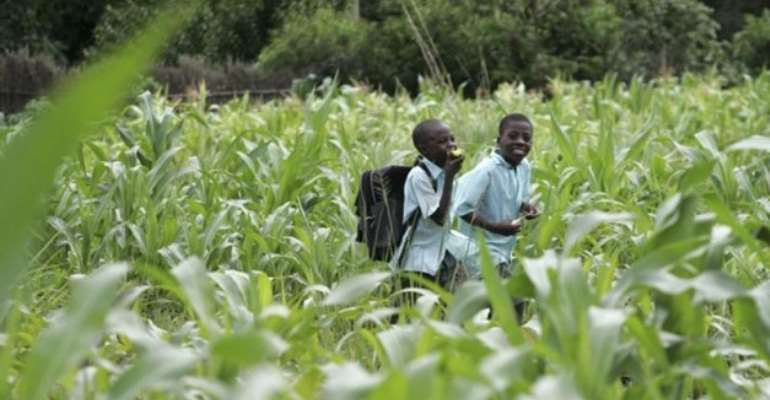 Economic growth eliminate and if not possible, reduce poverty, create a very good health system; creative educational system; and many more. These are the very foundation upon which economic development thrives. Macroeconomics statistics and economic fundamentals which projects the numbers are very important, but so is the meaning of such numbers in the lives of people.

Growth in Africa
The economic fundamentals are clearly in favour of Africa with the continents GDP growth from 2014 to 2015 averaged at 5% with some individual countries projected to grow in double digits. The potential, the capacity; the zeal and the robust economic posture as well as steadier exchange rates; robust commodity prices; increased private capital flows and modest inflation could all be associated with Africa, something which would not have been possible to do just about two decades ago. Africa has got a very good fiscal story as well, with debt to GDP ratios at the sovereign level which are nowhere near the burden of what is seen in Europe, America and other parts of the world. Africa's trade with the rest of the world has also increased. These fundamentals have made Africa more importantly needed now globally than ever before and that Africa is increasingly becoming more relevant in global political and economic stratosphere.

Dating back to the 1980's and early 1990's, Africa experienced economic crises with the combination of no economic growth, joblessness and poverty. But luckily enough as could be seen across many economies, the growth story has not remain the same. It's been robust and among the fastest growing regions in the world. Africa currently boast of more than half of the top ten fastest growing economies in the world.

Moreover, in the world economic growth league, Africa has moved from the lower echelons to the premier division. A new economic prosperity momentum has been established and that exports are booming and export markets have become more diversified. Foreign direct investment has also increased by a factor of six over the past decade. Private entrepreneurs have emerged as a dynamic force for change, driving innovation and transforming outdated business models. There is an emerging middle class, although its size is often exaggerated, which will start to increase pressure on governments to offer accountability. For the first time in over a generation, the number of people living in poverty seem to be fallen. Fewer children are dying before their fifth birthday and more are getting into school (primary).

There is a growing schism globally and across the continent about the impact of this growth in the lives of people. What actually is the strength and the pattern of this economic growth across the continent? Is this growth inclusive enough? Why does economic development not translate into human development and reduction of poverty? Is the current African growth even sustainable? Is the recent burst of economic inequality nothing but a temporary consequence of the transition to a new and more productive economy? Will inequality, once under way, prove difficult to reverse? In trying to answer these legitimate questions, it would be appropriate to really understand the growth trajectory across the continent. Like I said earlier on, the purpose of economic growth is to bring about transformation.

World Economic Forum on Africa took place in Abuja and among the top issues discussed was growth with equity. I mean an inclusive growth which seeks to bridge the gap between the rich and the poor. All stakeholders of economic development have identified and appreciated the fact that economic growth which is not transformational and inclusive enough could lead to social problems which then become economic problems. Therefore the distribution of wealth is one of today's most widely discussed and controversial issues in the circles of economic development.

The right growth
The right growth is the one which is inclusive and one which is transformational. Balancing the forces of growth, competition, and technological progress to lead in later stages of development to reduced inequality and greater harmony among the people should therefore be part of the continent's growth agenda.

A case in point is the mobile phone penetration rate in Africa. In 2001, only 25 million Africans had access to the mobile phones. Now, that number has increased to 650 million people. This is amazing and is therefore classified as part of the growth success stories of Africa. Transformation in this story would come if and only if, parts of the components of the very mobile phones are produced in Africa. If not, then this kind of economic fundamental (mobile phone revolution) would bring little or no economic transformation.

Therefore the right growth is the one which would be able to create enough jobs and to reduce poverty. It is interesting to note again, that the move from universal poverty to varying degrees of prosperity has happened rapidly in the span of human history. Just two hundred years ago, the idea that we could potentially achieve the end of extreme poverty would have been unimaginable. This is because just about everybody was poor, with the exception of a very small minority of rulers and large landowners.

Economic growth and inclusiveness works. It can be successful and it tends to build on itself; yet, it must get started. There must be a high level of economic and political consciousness in nations failing to use growth to transform the lives of the people.

Chartered Economist (Ch.E. |ACCE Global)) and a Member of the American Academy of Financial Management (AAFM). 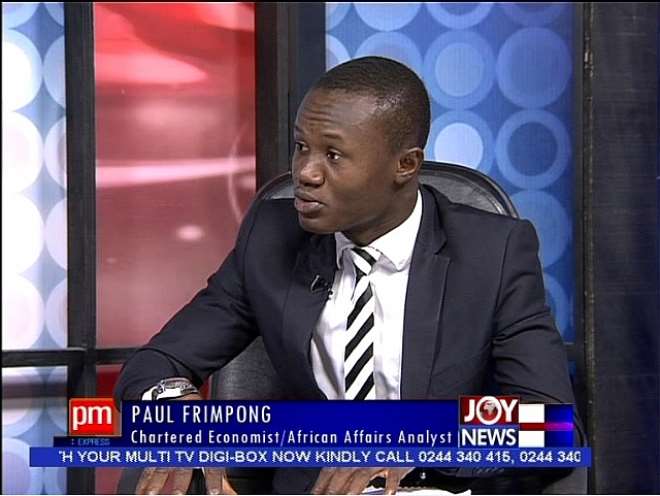