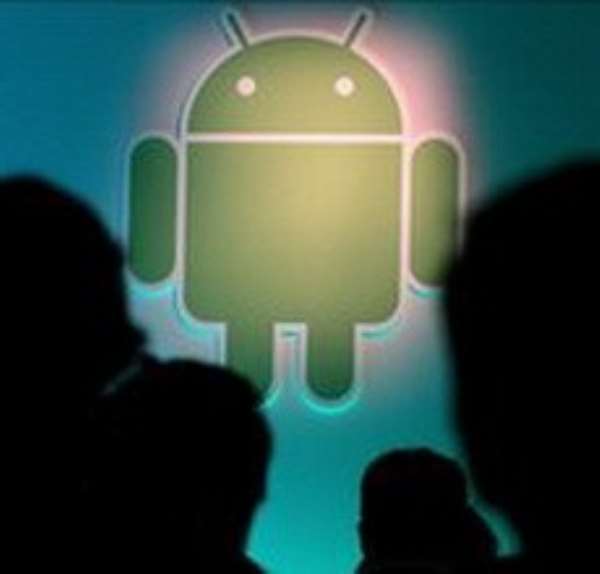 Google has started uploading the latest version of its Android system to users' smartphones.

Owners of the HSPA+ version of Samsung's Galaxy Nexus - available in the UK, most of Europe and the US - are the first to receive the update.

But it does not appear to have amended the system to take account of a patent row that briefly caused the Nexus phone to be banned from sale in the US.

Automatic searches
Google says it has improved Voice Search so that it can display answers to spoken questions from sources including Wikipedia, the CIA World Factbook and Freebase - a community-run knowledge database.

It has also introduced Google Now which is designed to offer information without the user having to actively trigger a query.

"Google Now tells you today's weather before you start your day, how much traffic to expect before you leave for work, or your favourite team's score as they're playing," said the firm in an update to the Nexus page on its Google+ social network.

Both features are potentially in breach of an integrated search patent filed by Apple.

Last December the US Patent and Trademark Office granted the iPhone maker intellectual property rights to the idea of gathering search results from a variety of sources using different techniques, and then presenting them in "a unitary interface". The firm uses the innovation to power Siri.

A US court imposed a sales ban on the Galaxy Nexus in the country last week following a complaint by Apple that Samsung had infringed the patent by including integrated search functionality in the handset.

Although the restriction was later lifted there had been reports that Google would alter Android to restrict its quick-search and voice-search facilities to web-based results.

A spokeswoman for Google told the BBC the firm had "no official statement" on the matter.

Licence fees
The roll-out follows news from Microsoft that it has secured patent agreements with two more companies who install Android on their devices.

The Windows Phone developer alleges that several of its inventions have been incorporated into Google's system and has filed lawsuits against companies which have refused to pay it a fee.

The latest manufacturers to sign a deal are the New York-based tablet maker Coby Electronics and its California-headquartered rival Aluratek.

They join Samsung, LG, HTC and others who have also signed similar licensing agreements. Microsoft is still trying to secure payments from Google's Motorola hardware unit.

Galamsey fight: Four Chinese nationals to be deported
12 minutes ago

Gov't must opt out of Sputnik-V vaccine procurement contract...
12 minutes ago