How you see, conceive and respond to a situation, learn from animal world 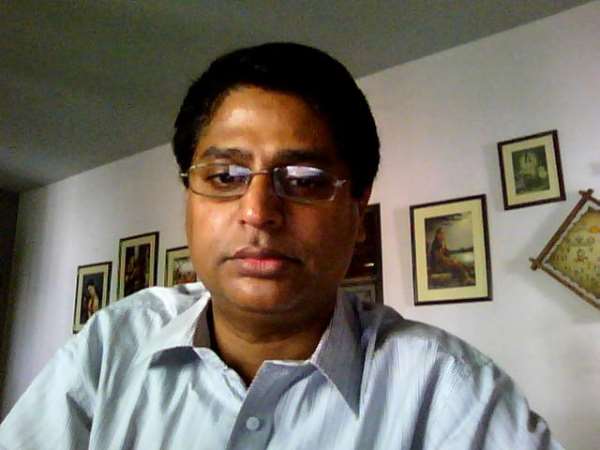 How and why the nocturnal and diurnal animals have evolved separately? Both the animals need light to see things around and only then they can find their food, avoid threat and could seek a mate. When light is inevitable for survival, why then some animals like owl, bat, binturong, mouse, rat, cat, cricket etc., have preferred to be as nocturnal animals. Whereas large group of other animals like cattle, sheep, deer etc., have chosen to be as diurnal animals.

Fear of enemies or threat, some animals prefers to hide during nights and become diurnal. Whereas, the nocturnal animals in general has used the 'night fearing' behaviour of diurnal animals to their advantage and hence become nocturnal.

The management message the corporate need to get is not about fear but how one respond to the same. Whether you adapt to take advantage of a situation or adapt to avoid a situation, it is only your preparedness makes the difference and not the situation.

The corporate realities are one and same for both the performer and non performer. But one chooses to perform while the other becomes a non performer. It is like rat and mouse prefer nights because of fear of many threats in the day. But cat prefer the night due to the 'scared' rats and mouse. The question is what one prefers to be –

a) A mouse
b) A cat
Whether one should work towards taking advantage of a situation or one should accept and concedes to fear of failure, no can guide or teach anyone. The situational reality and associated problems are same for both the 'winner' and 'cowardice' but what makes the difference is only the way one decides to manage/deal the same situation.

Nature has the best example for the corporate man to learn, follow and introspect. It is not the situation or the opportunity that makes one different from the other but how one receive, conceive and respond only define and determine the difference.