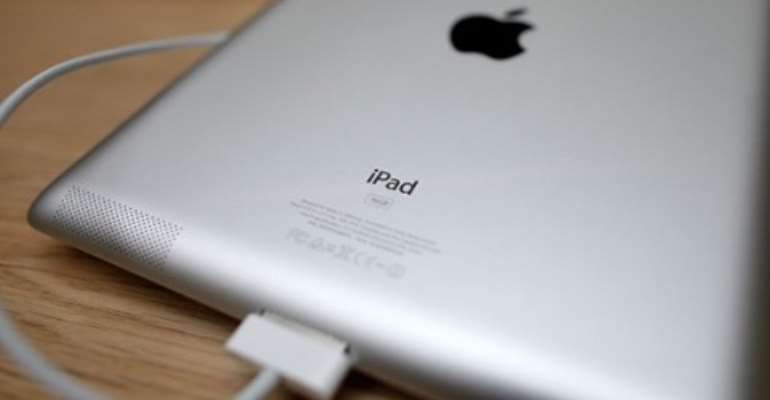 When the iPad is plugged in and reaches a full charge, it releases a small percentage of the charge, then charges back up.

When the new iPad says it's 100% fully charged, it may actually not be -- at least that's been the word on the web the past few days.

This has caused concern among iPad users hoping to get the most out of their device's battery life, and the normally tight-lipped Apple has responded in order to clarify the issue.

Here's what's going on:
When the iPad is plugged in and reaches a full charge, it actually releases a small percentage of the charge, then charges back up, repeating this process until you unplug it. Once the iPad says it has reached "100%," you are guaranteed at least 10 hours of battery life, which is what Apple promises of the tablet.

This, according to Apple VP of product marketing Michael Tchao, is done so that devices can maintain optimum charge. "That circuitry is designed so you can keep your device plugged in as long as you would like," Tchao told AllThingsD. "It's a great feature that's always been in iOS."

Apple did not immediately respond to our request for further comment.

DisplayMate's Raymond Soneira first noticed the issue in his testing of the new iPad, and published his findings online."If the new iPad is fully charged overnight, then my tests show it will run 11.6 hours, which is 1.2 hours longer than if it just charged to 100%," Soneira wrote in an email.

Whatever is going on inside the battery, there is no need for alarm -- nobody's actually having serious battery issues, like what happened when iOS 5 and the iPhone 4S debuted. You should get at least 10 hours of battery life out of your iPad if it's the WiFi-only model, and 9 hours of life if it's LTE.