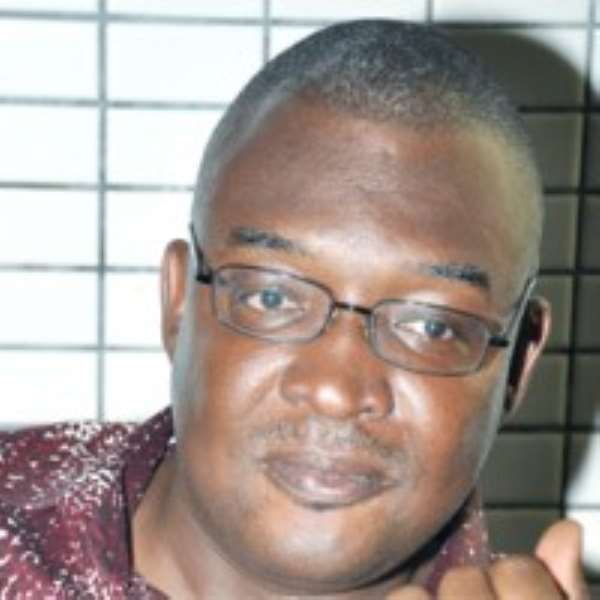 Thus, he believes the NDC can only survive if the Rawlingses are pushed on the back burner.

While most political pundits contend Mrs Rawlings has no chance against the sitting President, some however, believe her decision is an indictment on the Mills-administration.

Speaking on Metro TV's Good Morning Ghana programme, the Mr Kobby Acheampong who was emphatic that the NDC's obsession with the Rawlingses has waned, noted that the significance of the Rawlingses to the NDC was fading out.

“…People are beginning to see that if we want to build this party and let it survive, it must go beyond the Rawlingses,” he espoused.

An obviously irritated Kobby Acheampong wondered if the NDC would stop functioning should former President Rawlings pass away.

“I am not saying it but if tomorrow the former president drops dead, will the NDC stop functioning as a political party? He asked.

“The party will continue to exist, Konadu contesting is a good test but the answer is clear. The campaign will be clean, nobody will insult anybody, there might be tension but at the end of the day, the party will come out stronger,” he added.

According to him, the NDC is a very solid political party that has stood the test of time and survived many attempts at crippling the party albeit in an indirect way.

He was positive the party would survive its present predicament, maintaining that the upcoming presidential primaries will only deepen internal democracy in the party.