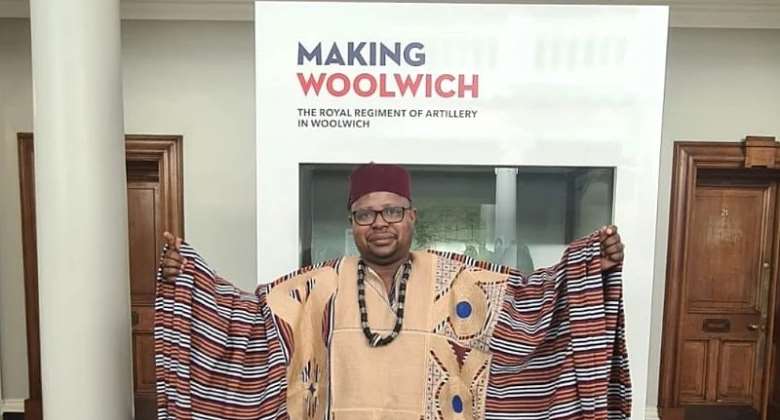 Cllr Dominic Mbang, a 51-year-old former Police Officer in Ghana and a Specialist Renal Nurse of Guy's and St Thomas' NHS Foundation Trust, London was yesterday,11 May,2022, unanimously elected as Deputy Mayor of the Royal Borough of Greenwich in Greater London.

He had been re-elected as Councillor during the recent local government elections in the United Kingdom held last week on 5 May 2022.

Dominic, also, remains active in political activities in Ghana and is Chair of the London South Branch of the National Democratic Congress (NDC).

Latest Photo Reports
Catch up with all the political quotes from our politicians.
Advertise here
More from Diaspora (UK & Ireland)
ModernGhana Links
The Ghana Society-UK Celebrates The Queen’s Platinum Jubilee At The Luton International Carnival 2022
All set for Made in Ghana UK Festival 2022 in London on June 25 & 26
NPPUK goes to the polls
TOP STORIES