Can Hemp (weed) Help In The Fight Against Corona? 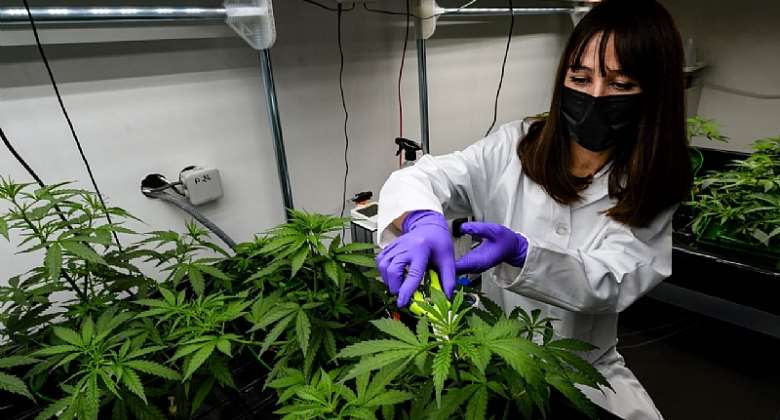 Certain components of the hemp plant could prevent infection with corona, according to a U.S. study.

A current US study shows:

It's not that unlikely! Because, according to a report by researchers at Oregon State University, certain cannabis components prevent the coronavirus from entering human lines.

More specifically, the compounds in question are two hemp components, the cannabigerolic acid (CBGA) and cannabidiolic acid (CBDA), which bind to the spike protein of Sars-CoV-2. The spike proteins are therefore less able to bind to the human enzyme ACE2 in the cell membrane, and thus prevent the virus from infecting.

"These cannabinoid acids are abundant in hemp and in many hemp extracts," said lead researcher Richard van Breemen in a university news release. Neither ingredient is psychoactive, such as THC, the active ingredient responsible for cannabis intoxication, he said. To that end, they have "a good safety profile in humans," according to the researcher, Richard van Breemen.

However, the study so far has only examined the alpha and beta variants of the coronavirus. "Our data show that CBDA and CBGA are effective against the two variants studied," van Breemen explains. The researchers hope that the trend will extend to other existing and future variants.

The team also studied a number of other botanicals, including red clover, wild yam, hops and three liquorice species.

However, that doesn't mean smoking weed protects against Corona. This is because the cannabinoid acids are very sensitive to heat and must not be smoked. That's why it "wouldn't work for the antiviral effect," says Richard van Breemen at Oregon State University in the USA.