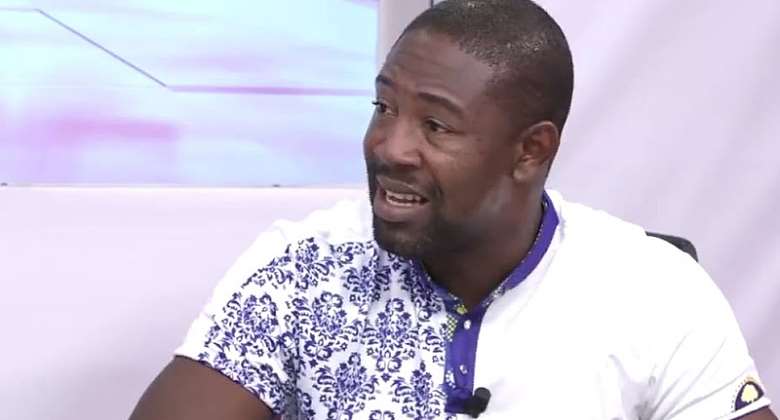 Former Deputy Minister of Health, Dr. Bernard Oko Boye has blamed the recent occurrences in Ghana’s Parliament on the lack of frequent meetings between the two sides of the House.

Calling for an enhanced relationship between the Majority and the Minority MPs, the former Ledzokuku MP urged his former colleagues to give reconciliation a chance and “come to the middle.”

“Am not talking about physical time where you spend let’s say eight hours so you sat for long, no. Sitting a lot as in trying to make [constructive dialogue] and come to the middle.

“At the end of the day, what the Ghanaian watching this program is interested in, is that we have a budget that is passed by Parliament that reflects the aspirations of the people. The budget that will make sure that we spend on road infrastructure, on health, on education but at the same time we don’t spend in an unwise manner, where the projects come with serious debts. Debts that in trying to sustain, can close our fiscal gap,” he noted.

Speaking to Dr. Randy Abbey on Metro Tv’s Good Morning Ghana, Dr. Oko Boye stated that the Ghanaians are not happy with the ugly scenes in Parliament, as government wants to ensure a “do no harm” on the populace.

He said government is making sure that the resources available would be enough to match its expenditure, and being measured even at the point of acquiring loans, “that is at the heart of this budget.”

What's the big deal if military is withdrawn from Speaker Ba...
31 minutes ago

Bogoso explosion: 500 houses blown into pieces at Appiatse
33 minutes ago