2022 budget rejection not an obstruction of government business – Asiedu Nketiah 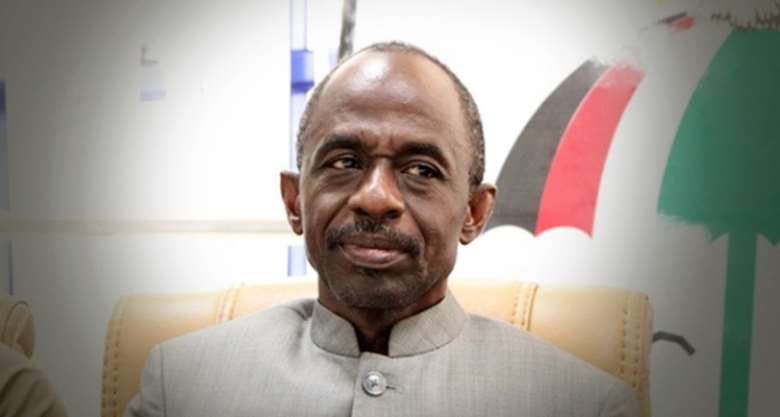 The National Democratic Congress (NDC) says it should not be blamed for the rejection of government’s Budget Statement and Economic Policy for the year ending 31st December 2022.

The party believes its members’ disapproval of the policy document presented by the Finance Minister is rather to ensure due diligence in order to relieve the ordinary Ghanaian from the existing economic hardship brought on by the government.

The Speaker last Friday announced that the Budget Statement presented to the House on Finance Minister, Ken Ofori-Atta has been rejected as it was put to vote despite a walkout by the Majority side of the House.

But members on the majority caucus argued that the action of the Minority and the Speaker of Parliament breaches provisions of the constitution and standing orders of the House, hence the motion for the approval of the house still holds.

There have however been suggestions that the rejection of the budget is a deliberate attempt to obstruct the government’s business.

This, the General Secretary of the NDC, Johnson Asiedu Nketiah, disagrees with.

Parliament had through a voice vote rejected a last-minute request by the Minister of Finance, Ken Ofori-Atta, to meet the leadership of the House before the approval of the 2022 budget.

In this regard, the NDC believes in order not to throw government fiscal policies off gear following the rejection of the budget, the Finance Minister could take advantage of the parliamentary provision that allows a vote of account if he is unable to make the necessary amendments for the approval of the budget when the House sits during its next adjourned date, Tuesday, November 30, 2021.

“We have rules that provide that when the Finance Minister, realizes any point in time that, the appropriation act cannot be done before the beginning of the year, he can come for a vote of account in a form of advance. So if he thinks he cannot correct the budget and get it approved before January, he can come through with a vote of account, and it can be granted for three months up until March and there will be sufficient time to correct what is wrong with the budget”, he suggested.