Why the rejection of the 2022 budget : Lack of consultation, inconsistencies and arrogance were key — Prof. John Gatsi 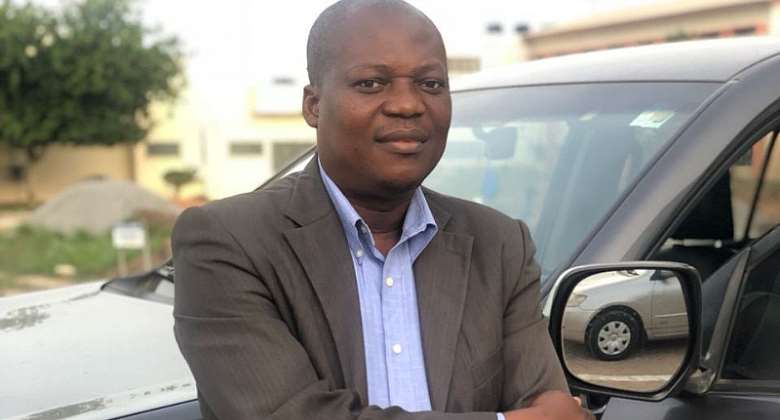 The big news in Ghana is the rejection of the 2022 budget and the associated economic policies. We are not accustomed to the rejection of a national budget. In western democracies budgets are sometimes rejected and in some cases budgets have been approved just hours to the deadline.

Normally , when national budgets are rejected, the business of government comes to a halt such that nothing could be done. Especially public sector workers could not be paid because there is no appropriation. We still have over a month to revisit the fiscal and specific economic policies to reflect the sentiments sent out in many forms by the public, key stakeholders and the youth.

A budget rejection only means the government should reengage the key stakeholders to address the differences. The good news is that Ghanaians and the minority eloquently articulated fiscal measures for which they rejected the budget. So it should not be difficult to revise the economic policies bearing in mind pouring old wine into a new bottle does not make it “new wine “.

So why did we get to this point? Refusal to adhere to the time tested process of preparing and presenting a budget. It is common practice to engage and consult with relevant stakeholders to take inputs on specific policies. But the reaction from traders, businesses, unions, telecom chamber, Parliament just to mention a few clearly confirmed there was zero consultation. Beyond zero consultations with stakeholders, there was apparent inconsistency and unnecessary comparisons. “Today the e- levy will affect bank transactions by a deputy minister of finance tomorrow another deputy minister - it will not affect such transactions “ This development was very irritating that those introducing the levy don’t know the scope of transactions to be affected.

Another reason was arrogance and ‘feeling superior ‘ to other citizens and stakeholders. At a forum on the levy , those opposed to the levy or suggested a revision were described as telling “ananse “ stories . As for insults and attacks on social media is a whole thesis.The finance started blaming Universities for not training graduates well thus e- levy is needed to create jobs.

Well, we will definitely need a budget for 2022. The finance ministry and the government can revise the policies significantly to factor in the “ ananse” stories which are available on social media, radio stations etc.

The rejection should teach all of us to be open, consult and respect other opinions. Instead of treating the rejection like loosing a World cap finals, let us go back to the consultation process with respect. The rejection can be painful because it has potential political implications, sends negative fiscal outlook given the arguments that heralded the vote.

As we wait for a new budget, we should avoid the “we against them fallacy ”, disrespectful descriptions and arrogance. Ghanaians expect a truly new wine not old wine in a new bottle.