Why Ghanaians & Africa must never support the US 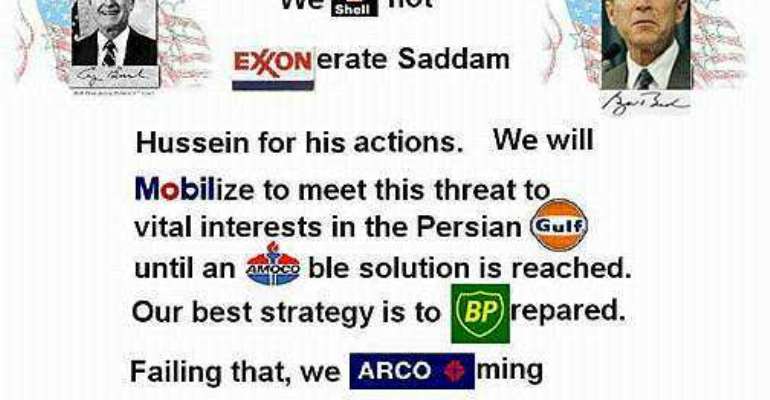 ‘My policies, flagship programmes are bearing fruit’ – Akufo...
4 minutes ago