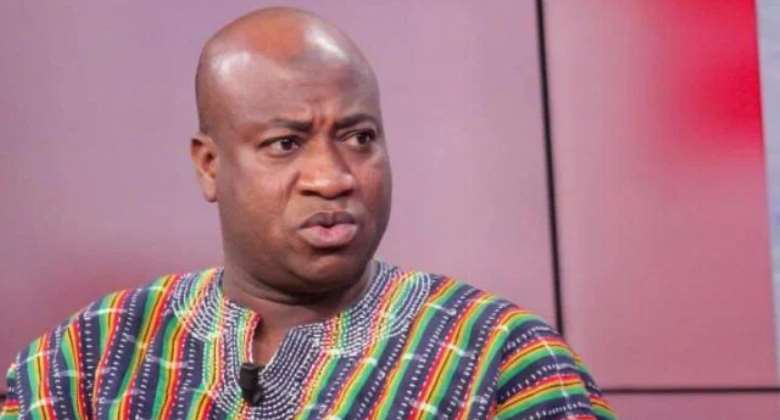 The Member of Parliament (MP) for Tamale Central, Ibrahim Murtala Mohammed has stressed that no level of influence from abroad will force Ghana to legitimise LGBT+ in the country.

In the interview, Sam George who is one of the Parliamentarians championing the anti-gay bill clarified misconceptions in the bill put forward by the host while insisting that Ghana will not allow American values to be imported into the country.

With the conversation on the bill continuing today, Tamale Central MP Ibrahim Murtala Mohammed has taken a firm stand on his support for the legalisation of the bill.

According to him, Ghana will not kowtow to accept LGBTQI+ even if the country is choking in its own blood.

With parliament resuming sitting this month, the anti-gay bill is expected to be looked at.

Despite support from both majority and minority MPs as well as religious organisations, a group of Ghanaians made up of educationists and lawyers have presented a memorandum to parliament to oppose the passage of the bill.

'Men should admit failure in leadership and pass on the mant...
41 minutes ago

There're several people in NPP, try them as well — Dr Amoako...
1 hour ago