Guinea: If The People Prefer Military Rule To Civil Rule, Why Not: Only Pray The Military Too Don’t Get Corrupted 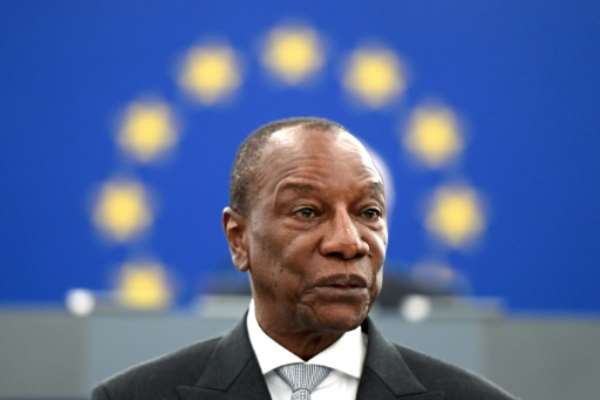 The people of Guinea rejoicing over a military take-over of governance in their country when they should be afraid of the man who carries a gun even in the public domain. Despite the fear they should bear, they are rejoicing that this new governance, one that will be done with guns serving as pens to be used to sign contracts, is now in control of Guinea.

This contrast should provoke questions about the civil government that was in operation. A failed civil government will pave the way for a military government, although the citizens may not want such a situation: but they will be happy taking instructions from the man with the gun than the ordinary man who has a ‘gun-mind' as in it is in the case of the people of Guinea.

The issue of military taking over governance in Africa should not be taken likely. The best solution to this problem however, comes with a question; how are civil governments ruling various countries? This will not only end with the people of Guinea, but other African countries may later experience theirs in later life.

If the youth of a country lose interest in a civil rule, they will join the military service, and when they have passed out, stage the coup. I am not by this saying that the many Ghanaian youths joining the military is towards that purpose. But that all must be on the watch for this.

To save this from happening in Ghana, and elsewhere, civil governments must go back to learn the reasons for the formation of a social contract and act accordingly.

I am Emmanuel Graham Nyameke, your citizen from Africa.