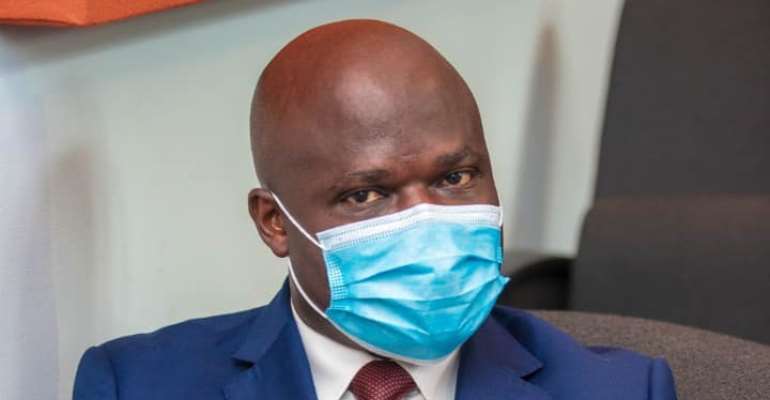 Member of Parliament for Banda, Ahmed Ibrahim, has expressed concerns over the delay by the President to appoint persons to occupy the position of Metropolitan, Municipal and District Chief Executives (MMDCEs) in the various local assemblies across the country.

“The ordinary Ghanaian is losing out because of the inability of the President to appoint MMDCEs,” Mr. Ibrahim said in a Citi News interview.

He stressed that “as soon as possible, he [President Akufo-Addo] must appoint MMDCEs all over.”

Per Article 243 (1) of the 1992 Constitution, the District Chief Executive for every district shall be appointed by the President with the prior approval of not less than two-thirds majority of members of the Assembly present and voting at a meeting.

“The people are suffering because of the inefficient or ineffective way of appointing the MMDCEs. If the DCEs were to be at post, the President would have sent the first quarter and second quarter funds for people to be benefiting.”

In January, President Akufo-Addo directed all MMDCEs to remain at post until new ones are appointed.

Since then, over 1,300 persons have applied for the MMDCE vacancies nationwide.

These persons had already gone through the vetting processes in the various regions.