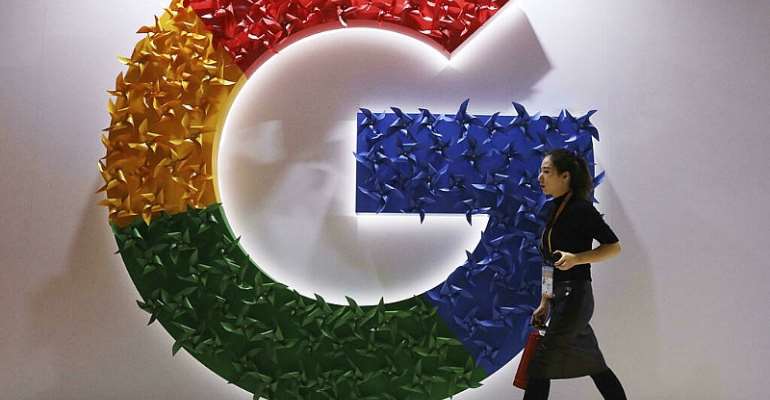 France's competition regulator has fined Google 500 million euros for failing to comply with its orders to negotiate “in good faith” with media companies over the use of their content, as required by an EU copyright law creating "neighbouring rights", to properly compensate publishers for online content.

The French Competition Authority has given Google two months to come up with a way to pay news agencies and other publishers for the use of their content on its news aggregator.

In a decision published on the regulator's website, the company must come up with "an offer of remuneration for the current use of their copyrighted content", or it will face additional damages of up to 900,000 euros a day.

The head of the Authority, Isabelle De Silva, told reporters on Tuesday that the fine was the biggest ever imposed on a company for not respecting a decision, and that it was intended to send a message about the gravity of Google's failure to meet its obligations.

The Authority had ordered Google to negotiate "in good faith" with media groups after it refused to comply with a recent EU directive that created "neighbouring rights", which aim to ensure that news publishers are compensated when their work is shown on websites, search engines and social media platforms.

But APIG, which represents most major French print news publishers, including Le Monde and Le Figaro, along with SEPM magazine editors' association and the AFP news agency, say Google never opened talks in good faith with them, despite their requests.

The publishers say Google makes millions of euros from advertising on search result pages that use their photos and videos, and excerpts of their articles, and they should see a part of the revenue.

Google says the search results encourage millions of people to click through to media's sites, which provides more than adequate compensation. It also says it has invested in supporting media groups in other ways.

A Google spokesperson said in a statement to the French news agency AFP that the company was "very disappointed" by the French regulator's decision, insisting that the company has “acted in good faith during the entire negotiation period. This fine does not reflect the efforts put in place, nor the reality of the use of news content on our platform.”

The company says it has continued to negotiate with publishers even after they filed their complaints with the Authority in September 2020.

APIG signed a framework agreement with Google in January, which was put on hold pending an antitrust decision on the company's ad business. On Tuesday, as the Authority announced its fine, AFP announced it was “close to an agreement” with Google.