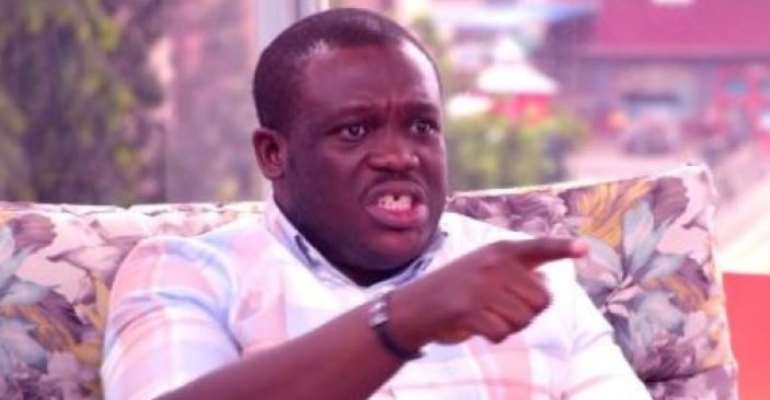 The Member of Parliament for Ningo Prampram, Sam George, has called for the expulsion of diplomats who have declared support for the LGBT community in Ghana.

Speaking on GH Today on GHOne TV Thursday, the lawmaker indicated said Ghana has been too tolerant of high profile foreign officials supporting homosexuality in its territory.

“We will not allow anybody to bring homosexuality or love with animals into our country and tell us it is a right- It is not a right. It is a mental disorder, Our law says it is illegal, you Don’t have a right.

“I have gone out publicly to demand that the foreign ministry summons and issues either a strong warning or an expulsion notice to the Australian Ambassador, the Danish Ambassador and the Rep of the EU in Ghana because the letters of credence they presented to HE President Akufo-Addo when they were nominated by their respective countries to come and serve in Ghana mandates them to respect the laws of Ghana,” he said.

Meanwhile, the LGBT Community in Ghana says the safety of its members is being threatened after officials of the National Security raided their office Wednesday afternoon.

In a Facebook post, the Community said some traditional leaders have threatened to burn down their office.

“This morning, our office was raided by National Security. A few days ago, traditional leaders threatened to burn down our office but the police did not help. At this moment, we no longer have access to our safe space and our safety is being threatened,” the Facebook post stated.

The post called on human rights organizations to rally to their defense.

“We call on all human rights organizations, and allies to speak out against this attack”.