Haramization of Haircuts: Is Islam against innovation? 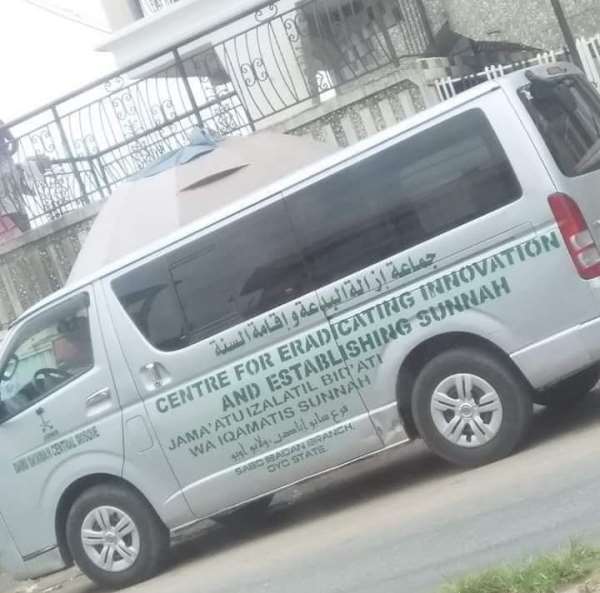 This question has become necessary following the recent report of arrest and imprisonment of a young Christian barber for blasphemy in Kano state in Northern Nigeria. There have been similar incidents of religious persecution and victimization of non Muslims in the region. And these instances highlight a worrisome trend in Islam as practiced in northern Nigeria-opposition to innovation. Or better, haramization of new ideas, different lifestyles and as in this case, hairstyle. There is a serious concern about how Muslims are practicing their religion especially in places where they are in the majority in Nigeria.

Muslims tend to tyrannize over the lives of non-Muslims. They coerce them, sometimes violently to live according to the dictates of Islam. As the case of the Christian barber has amply illustrated, given the opportunity and power, Muslims deny non-Muslims the same rights that they enjoy. Look, a Christian barber and two of his customers are in prison over a haircut. Yes, a haircut, and nothing more. The Islamic police in Kano, Hisbah said that the hairstyle was haram; that it was offensive to Islam. And they went, arrested, and imprisoned this barber on that count.

Now think about it, how can a haircut insult religion and its prophet? Did the prophet of Islam not cut his hair while he was alive? Didn't he have a hairstyle? What if some people had regarded that as offensive? What is the business of the Islamic police with another person's hairstyle? As often the case, Muslims in Kano have kept mute. The Islamic establishment is not saying anything. The Imams, Sheikhs, and Ulama have not condemned this act of religious persecution and bigotry.

One assumes that their silence implies endorsement. That they are in tacit or explicit support of this affront on human dignity and effort to Islamize Kano. So, what is going on in Muslim majority states across the country? What is Kano state turning into? A Taliban Afghanistan in the making?

I mean, is Islam opposed to expressions of creativity and innovation? That seems to be the case. Even though some Islamic apologists may argue on the contrary. They would say that Islam encourages innovation but prohibits expressions that offend or insult the religion or its prophet. They would state that in this case, the barber's innovative hairstyle offended or insulted Kano Muslim sensibilities. Really?

Look, something that is innovative is new, which means it is a departure from the past- the past norm. It is different- a different idea, style, or form. Creative expressions are disruptive of existing knowledge, forms, and styles. So any innovative idea has a tendency to 'offend'. It is likely to displease or discomfort especially those who have vested interest in things as they are. In a diverse and dynamic society, innovative ideas are imperative. Innovation drives change and progress.

Kano is a culturally diverse society, so different ways of life, dressing, and lifestyle apply. Diversity is predicated on creativity and on the ability to invent and come up with new and other ways of doing things including cutting one's hair. So the arrest of the Christian barber is an exercise in suppression and criminalization of diversity and creative ingenuity.

By imprisoning this barber over some innovative haircut and illegally detaining Mubarak Bala for expressing other views and opinions about the prophet of Islam, the Islamic police and by extension, Muslims in Kano are zealously espousing a form of Islam that is opposed to innovation.