MIlitary did not invade parliament. They entered Parliament House to restore order 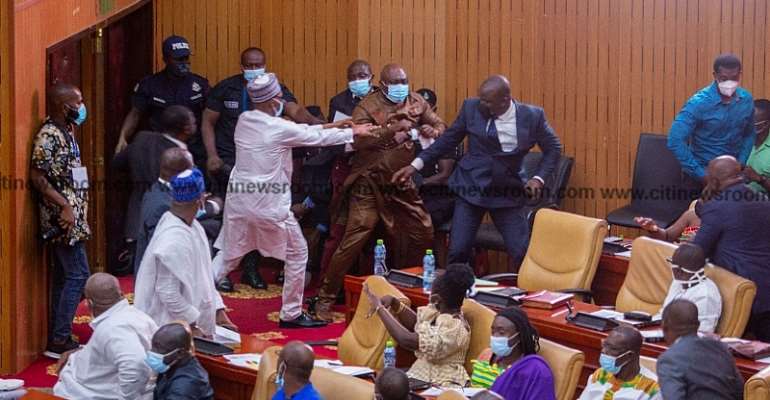 The claim that the military had no right to have invaded parliament by now MP Mr. Haruna Iddrisu is neither here nor there. Per Haruna’s argument, the work of the ministers of defense and interior and for that matter, all other ministers had come to an end, therefore, it would have been a grave error if any of them had ordered the military invasion of the parliament on the eve of the speakership election.

The president serves the state with his cabinet and ministers so, as long as the president is at post, his misters must be at post to serve him and the state. The interior or defense minister had every right to have ordered the military to any part of the country including Parliament House to maintain law and order in a seemingly chaotic situation that had the potential of causing civil unrest.