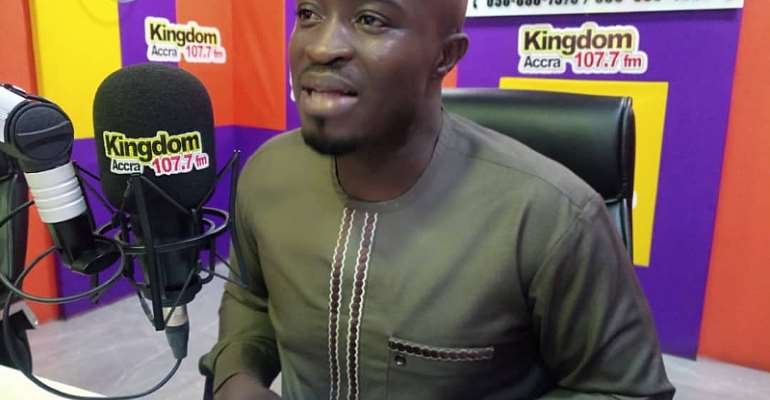 According to him, the promises in the NDC manifesto are unrealistic and a ploy to lure unsuspecting Ghanaians to vote for them in the December polls.

“If you look critically at the NDC manifesto, it is empty, a rehash of old promises in their manifestos of 2008, 2012 and 2016. It does not reflect the reality on the ground,” Nana Yaw Preko exclusively told Kwaku Owusu Adjei on ‘Pae Mu Ka’ on Accra-based Kingdom FM 107.7

He added that “we can’t trust John Mahama and the NDC. They plunged this country into darkness for four years. We endured dumsor and it was God’s grace that Nana Akufo-Addo and the NPP came to rescue Ghanaians. This same John Mahama was President when nurses and teacher trainee allowances were scrapped, today it has been restored. What shows that he will not cancel it if he comes back’?” Nana Yaw Preko asked.

“To be honest some of the policies of the NDC are dead on arrival.’’