Ghana Ambassador To The USA Commiserates With Barbara Tommey's Family 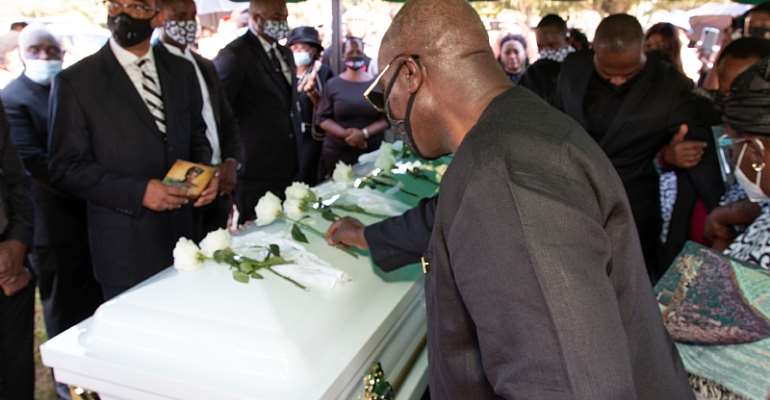 On Friday, September 25, 2020, Ghana's Ambassador to the United States, His Excellency Dr. Barfuor Adje-Barwuah, paid a private visit to the parents and family of Babara Tommey, the young Ghanaian woman who was gunned down by her husband on September 8, 2020, in Orlando, Florida. During the visit, the Ambassador expressed his deepest sympathies to the family on behalf of President Nana Akufo-Addo and the entire nation.

The following day, the Ambassador attended both the memorial and burial services of Barbara Tommey. Speaking at the memorial service, the Ambassador said that although it was unusual for the country and the President to be represented at every citizen's funeral, it was the gruesome and tragic nature of Barbara's death that pressed heavily on the country to show up and support the Tommey family.

"Even with the brightness of the day, I feel rather cornered that in this room, I can only wish you a very cold morning because of what we are here for. Coming here is a little abnormal because it is not usual for the country and the president to be represented at every citizen's funeral. However, it is the demonstrably un-Ghanaian way of Barbara's exit that has made it necessary for me to be here today to register the condolences of the President and the 30 million citizens of Ghana," the Ambassador sadly expressed.

The Ambassador encouraged friends, family and sympathizers present at the funeral to support the family as the days ahead would be extremely difficult, and also pledged his support to the family. "I appeal to all present here today to lend your support to the family in these difficult times so they don't fall apart. And on my part as the nation's representative, should it become necessary for any kind of support, I am only a phone call away," he said.

Later in the day, the Ambassador also met with the Ghanaian Association of Orlando, Florida, and charged them to build a resilient and resourceful community that is economically viable, socially cohesive, and politically relevant.

The Ambassador was accompanied by Mr. Kofi Tonto, Head of Information and Public Affairs at the Embassy. 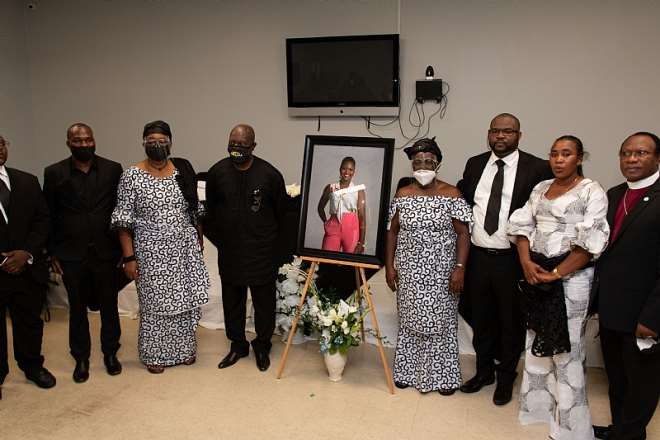 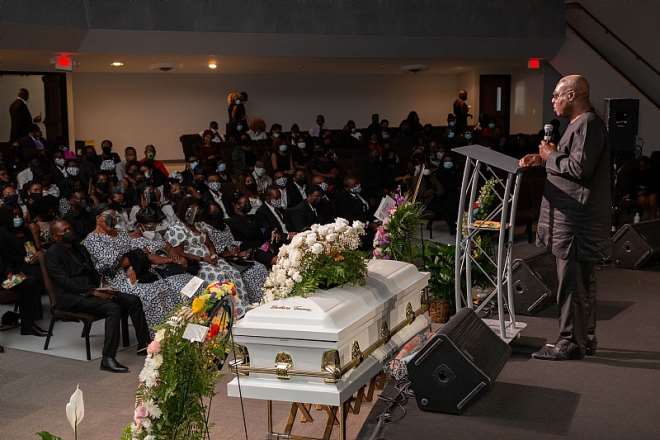 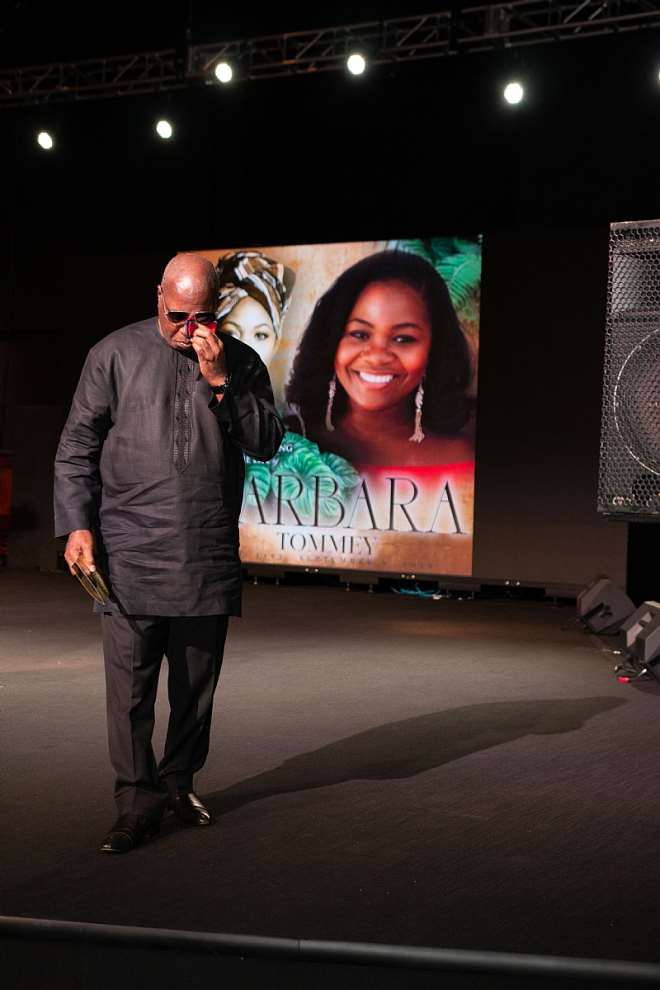 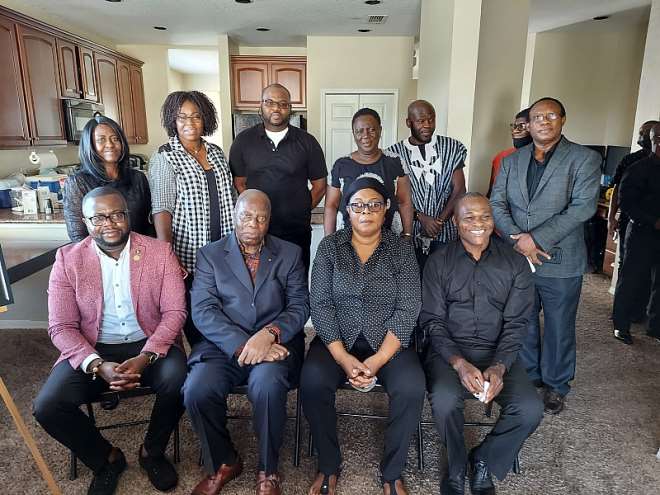 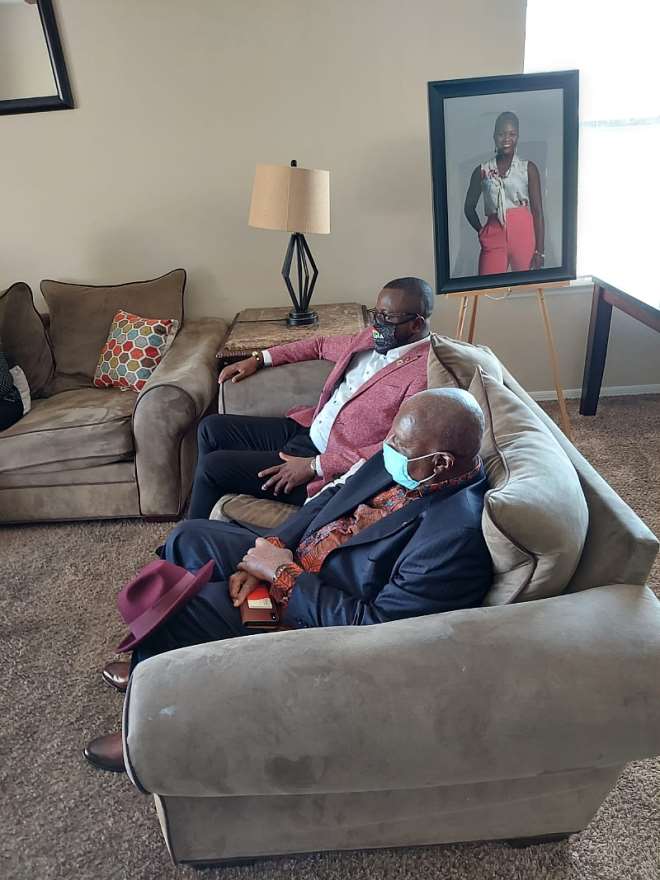 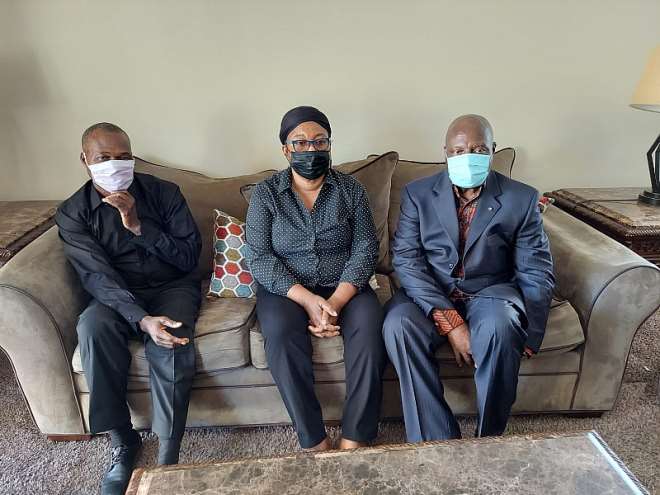