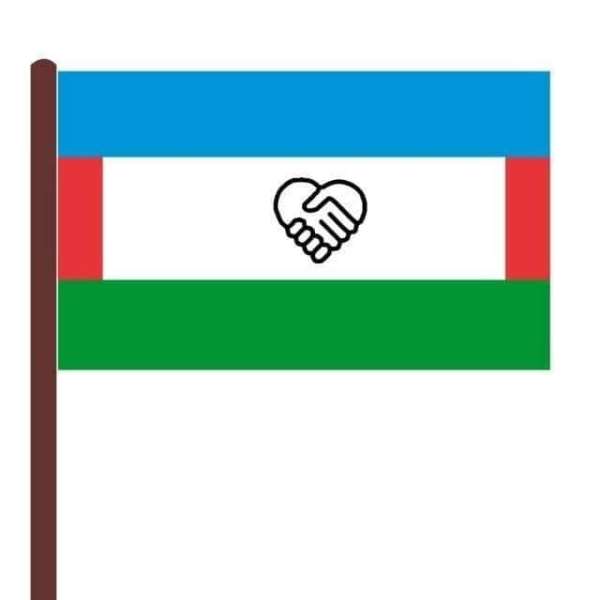 It has emerged that the agenda to declare parts of Ghana a separate state called Western Togoland is not being championed by one group as purported, but at least three groups.

This revelation comes on the back of disclaimers and endorsements issued by some of the separatist groups in relation to the insurgent activities carried out by separatists in the Volta region on the dawn of Friday, September 25, 2020. It has also emergef two separate flags being used side by side in the latest illegal activities making people wondering if the separatist groups were one or more.

The Western Togoland Assembly through one George Avortri who claims to be the Secretary who spoke on a Ho based radio station dissociated themselves from the treasonable activities. According to him, the Western Togoland Restoration Front (WTRF) which is reported to have carried out the illegal activities does not know the boundaries of Western Togoland.

He explained that per the history, Western Togoland or the then Trans Volta Togoland excludes the Anlo state, Tongus, Juapongs, Mafis and Pekis. To this end, they are not in support of the radical way of attaining independence, hence it is even wrong to undertake activities in the Juapong and Sogakofe areas which have always been part of the Gold Coast.

The popular Homeland Study Group Foundation (HSGF) whose leader is the octogenarian, Charles Komi Kudzodzi aka Papavi Hogbedetor through a representative who spoke on condition of anonymity on a Ho based radio station said the illegal blocking of roads, attack on police stations, kidnapping of police officers among others has nothing to do with them, however they support and endorse it since they were fighting a common cause of getting their own state.

He went on to add that the HSGF is the mother of all splinter groups since their formation in 1994.

The other groups fighting for independence of Western Togoland are offspring of HSGF, they exited because they were younger and needed quicker actions towards independence, he revealed.

Interestingly, a day before the Friday operation, some group wielding the Western Togoland Flag of the HSGF were seen having a public gathering at the Metro Mass Bus Terminal opposite the Ho Commercial Lorry Station.

The third group, the Western Togoland Restoration Front (WTRF) has claimed responsibility through a statement on social media. Portions of the statement read, “The State of Western Togoland has peaked the consolidation phase of its Statehood.”

Referring to a flag hoisting ceremony, the statement further said “The September 1, 2020 restoration to Western Togoland statehood, under the leadership of Togbe Yesu Kwabla Edudzi I, is being consolidated.”

It described the WTRF as the political wing of Western Togoland independence struggle and confirmed that “Roadblocks to assert its sovereignty are all over the Southern sector.”

It further banned all political activities within the new State “with immediate effect” and added that certain radio stations are temporarily designated Western Togoland(WTL) State Radios while it asked all Media Houses within WTL “to focus their programming predominantly on WTL issues until further notice.”

More so “All Ghanaian security forces are ordered out of WTL within 24 hours and MUST NOT take any weapons or ammunition along with them… all Ghana Police are to stay indoors till further notice or surrender peacefully to Western Togoland security forces.”