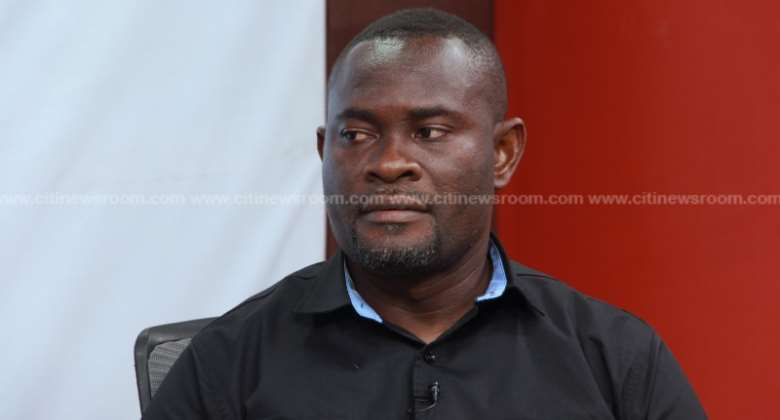 The New Patriotic Party (NPP) parliamentary candidate for Ejisu, John Kumah, has called on Ghanaians particularly those in the Volta Region to remain calm amidst recent attacks by separatist movements.

Speaking on the Big issue, Mr. Kumah, who is also the Chief Executive Officer of the National Entrepreneurship and Innovation Programme (NEIP), said Ghanaians should not be intimidated by the Western Togoland separatists as they appear underresourced.

“We do not need to over panic, I can tell you the security of this nation is not under threat. These are people who attacked police stations and made away with police cars. They are even unarmed, they attacked barehanded with their philosophy and chanting.”

He, however, said it will be ideal for the government should attempt building a consensus with the separatist groups.

“It is very disturbing what they do, but we need to find a middle ground. In the midst of all these, we should consider the unity of the country. Yes, we should ensure that no one takes the peace we enjoy as a country for granted. But I think we should first try building a certain level of consensus, if it does not work, then we can try a different approach.” Background

The Homeland Study Group wants the Volta Region to be an autonomous country known as Western Togoland.

On Friday, September 25, 2020, members of the separatist group mounted roadblocks on the Juapong–Accra, and Sogakope–Accra main roads.

Some attackers also besieged the Aveyime and Mepe police stations freeing inmates and making away with assault rifles and shotguns.

They subsequently attacked the State Transport Corporation (STC) in the Volta Regional capital, Ho, and set ablaze one of its buses.

A Deputy Minister for Information, Pius Enam Hadzide says 60 suspected secessionists have so far been arrested.