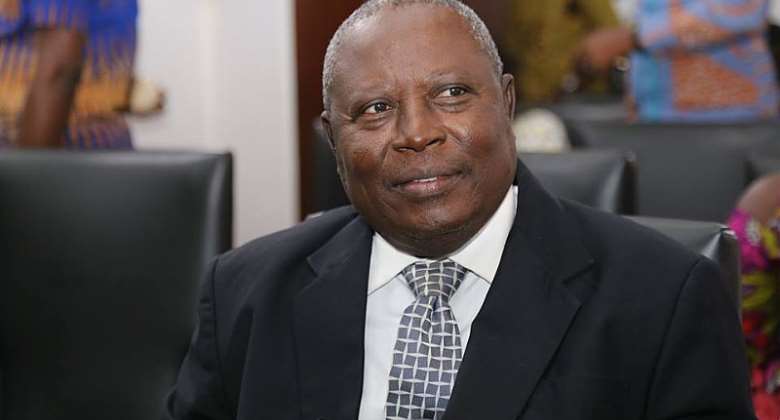 STRANEK-AFRICA is a major stakeholder in the struggle for and promotion of good governance and the rule of law and has over the years helped in shaping public discourse and citizens engagements here in Ghana.

We are by this letter petitioning your high office pursuant to the Special Prosecutors Act (Act 959), 2017, to invoke the jurisdiction of the Special Prosecutor to open investigations into alleged cases of corruption, nepotism, conflict of interest and a general lack of openness and transparency that has characterised the Agyapa Royalties deal of the ruling Government. This follows the widespread traction the deal has gained in both traditional and social media.

It will be recalled that, last year, the Minerals Income Investment Fund Act, 2018 (Act 978) was passed which created a Minerals Income Investment Fund into which a percentage of the annual revenues of the mining companies will be paid to Government as royalties. The Government subsequently amended Act 978 to ensure that Special Purpose Vehicles established by the Fund get unrestricted independence.

It is prudent that your outfit investigates how the value of the royalties being ceded to Agyapa Royalties was calculated and which entity did the evaluation. The owners of the Agyapa Royalties must be disclosed to the general public including their credentials and the shareholding structure. It is important to establish why Government would create an entity to invest Ghana’s gold royalties and register it in a tax haven in the United Kingdom? A tax haven is a place of limited compliance and an avenue to whitewash corrupt and hidden wealth. It must be noted that Ghana is currently on the European Union blacklist and this can be heightened as a result of Ghana incorporating its major sovereign wealth fund in a tax haven.

In conclusion, the Agyapa deal is shrouded in illegality, secrecy and issues of conflict of interest, and is inimical to the interest of the good people of Ghana. The deal raises serious concerns which demand

your urgent attention. Indeed, it is a deal that has shaken the foundations of our moral and ethical society and left all reasonable-minded Ghanaians perplexed.

Your outfit is clothed with powers to unravel the mystery and secrecy surrounding the deal being an office which serves as a specialized independent, preventive, investigatory and prosecutorial anti-corruption agency. We trust you will commence investigations immediately and bring your findings to the attention of all Ghanaians.