A Leader Must Fight Envy! 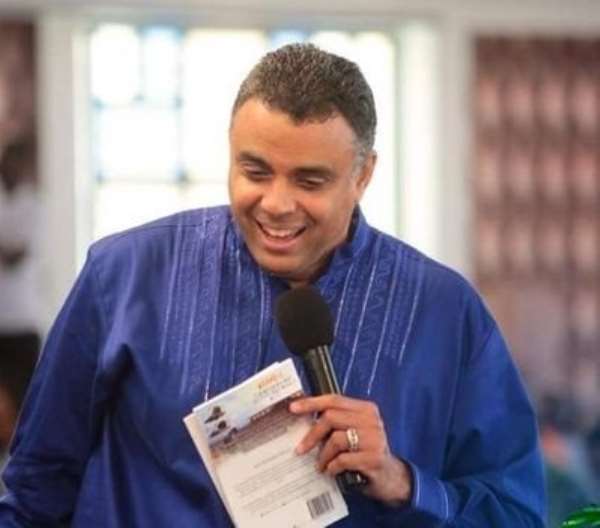 Envy is defined as a feeling of discontent or covetousness with regard to another's advantages, success and possessions. Envy makes a person unhappy with his lot as he eyes the goodness that comes to another person. Envy is, indeed, a negative personal trait whose evil effects are worse than anger and cruelty combined. Shakespeare described it as “the green-eyed monster which doth mock the meat it feeds on.” A leader must fight not to be filled with envy because envy destroys!

Wrath is cruel, and anger is outrageous; BUT WHO IS ABLE TO STAND BEFORE ENVY?

What can be worse than cruelty? Remember that Jesus Christ was crucified because of envy “For he knew that the chief priests had delivered him for envy” (Mark 15:10). Envy is worse than cruelty because it is a mindless force that drives an individual to eliminate another without mercy or good reason. Envy is, indeed, a monster that I pray no leader has to contend with!

The Greedy Man and the Envious Man

A greedy man and an envious man met up with a great king who was pleased with them for their good works. The king said to them, “I desire to reward you for your efforts in the kingdom. One of you may ask something of me and I will give it to him, provided I give twice as much to the other.”

The two men got ready to see the king and presented themselves before the throne to make their request. The envious man spoke as agreed and said, “O great king we are thankful for your generosity and kindness towards us. There is no need for you to do more than you have already done. This shall be our reward and it will suffice us for the rest of our lives. He continued, “O great king, please pluck out one of my eyes. This is something I cannot do for myself and it shall be a sufficient reward for the rest of my life. The greedy person could not believe his ears as he heard the reward that the envious man had chosen. Immediately, he knew that the envious man had done him in. Greed and envy are evil traits to fight and overcome.

“I am going to lose both of my eyes,” he wailed. “Why was I so greedy? Why did I want twice as much? Why did I trust my life to an envious and cruel man?”

What kind of mindless and senseless wickedness was this? Indeed, you must fear the envious for their cruelty is more than the grave! The greatest sin of men was to crucify Jesus Christ. And the Bible tells us that this action of getting Jesus crucified was committed because of envy.

For he knew that the chief priests had delivered him for envy.

Envy is clearly a mindless power that can destroy a leader. Because it is a force, a leader must garner enough strength to fight it. Envy is a trait aimed at destroying you! Envy can drive you and become uncontrollable! Dear leader, do not allow this negative trait to take you captive. Let us work hard to fight envy! Let us be determined not to be overcome with envy! We shall continue to pray for our leaders that envy will not overpower them at any point!