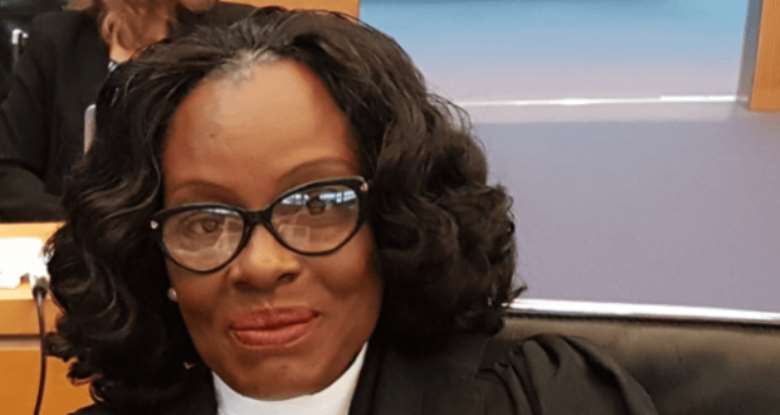 The Attorney General's Office has described the controversial Agyapa Minerals Royalties deal as burdensome and not in the interest of Ghana.

The Government of Ghana, through the Minerals Income Investment Fund, set up a limited liability company, Agyapa Royalties Limited, to receive money Ghana is supposed to earn from gold royalties.

In exchange, the company will be raising between $500 million and $750 million for the Government on the Ghana and London Stock exchanges to invest in developmental projects.

The Attorney General’s office in an opinion sighted by Citi News explained that the benefits Ghana is expected to derive from the agreement are limited, given the strict obligations and sanctions attached to the deal.

“It is noted, that the nature and purpose of the Minerals Royalties Investment Agreement and the related agreements that there will be a one-off payment of the sum of $1 billion. It is, however, unclear what benefits will come to the Republic of Ghana and the fund other than the one-off payment, considering that this agreement runs in perpetuity with stringent responsibilities of the fund throughout its lifespan.”

“Further, it is noted that the terms and conditions of the agreement are very onerous. The provisions are skewed against the interest of the Fund and the Republic. Both the Fund and the Republic have strict obligations and liabilities with punitive consequences in the event of a breach or default while the other contracting parties are to use their best efforts to ensure the execution of the transaction.”

The office also argued that the agreements “appear to be cast in stone with no option to evaluate their effectiveness or satisfactory performance so as to review or terminate the same if the need arises.”

Apart from the Attorney General’s office, the arrangement has faced criticism from opposition political parties, Civil Society Organisations and other observers who have called for its suspension.

Agyapa Royalties Limited has been incorporated in Jersey of the Channel Islands as a means to avoid paying extra taxes on mining royalties.

Jersey is a known tax haven and a destination for incorporating companies that want to be listed on the London Stock Exchange like Agyapa Royalties.

Former Minister of Finance, Seth Terkper has however said such a move may not sit well with multinationals and other state-owned enterprises who have to operate in Ghana and pay taxes.