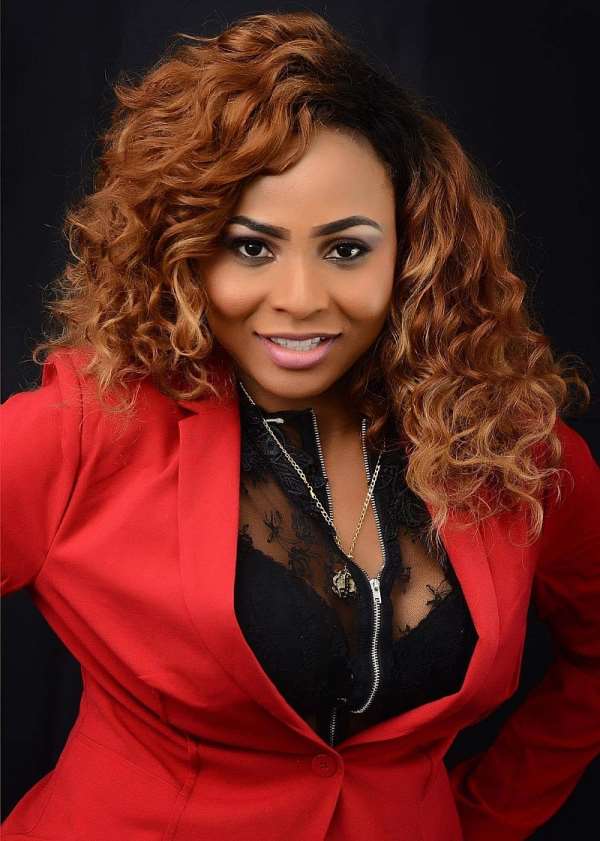 People think heartbreak is the worst thing to happen but in fact, it’s not as bad as having to fake happiness around people you call family and friends. With a heartbreak, you will eventually get over the person and move on but with faking happiness or being perfect among family is toxic.

A person with toxic qualities is anyone who is abusive, unsupportive, or unhealthy emotionally; someone who basically brings you down more than up. You may begin to feel dependent on him or her for their opinion, doubting your own.

Another toxic trait is that some people being hurt in silence than alerting others for the needed help is the best because they don’t want to be seen as less. If they notice that you are making progress they begin to bring you down by picking out faults.

Toxic people love to complain about why things don’t work out the way they think it should work. They have this urge to constantly whine like a crybaby which makes them feel better.

They are magnets for drama. Something is always wrong. Always, and of course, once a problem is solved, another one emerges. And they only want your empathy, sympathy, and support but not your advice.

You offer help and solutions, but they never seem to want to fix anything. Instead, they complain and complain. In a relationship, drama magnets are victims and thrive in a crisis, because it makes them feel important.

It might get personal, try to twist your words, or accuse you of wanting to hurt them. At some point, you might even second guess yourself and rack your brain for something you might’ve done; they make you feel you did something wrong, even when you know you didn’t.

It’s important to note that, each relationship is unique and people can have these qualities without being toxic. It has to be a combination of these traits for you to become worried about the person and what they mean to you.

When it comes to describing the traits of toxic people, it’s not possible not to talk about this. They love to play the victim. Try to ask them why something didn’t work out correctly and no matter what’s it about, you will hear nothing but explanations as to why it is not their fault.

They never take responsibility and always blame others. After all, pointing fingers at others is easier than pointing at the real culprit which is themselves. Their lives are surrounded by problems but according to them, they created none of it.

In fact, you can even remember a time when they seemed remotely sorry for being wrong about something. They’ve never retracted a statement or bothered to take any responsibility for their actions on words ever.

You will know that you have a toxic person in your life because they constantly trying to take the attention away from anyone around them and focus it on themselves.

If you have won an award, they will give a speech about themselves, if someone is going on a vacation, they will tell everyone why the vacation location is terrible. They just need to be the center of attention no matter the reason.

While they try to build themselves up to something of a wonder, it usually ends up making them look selfish and stupid to other people, too bad they don’t realize that.

Toxic people are not always mean. They might not even know that they are toxic and draining. It can be because of the traumas and emotional baggage that they are carrying with them.

There can make excuses and explanations yet as an adult, you don’t need to teach anyone about common courtesy and decency. You shouldn’t explain basic notions to them, such as attention, reciprocity or patience.

It is possible that it’s part of your journey together to adapt to each other, to learn about each other’s quirks and weirdness and it’s a great thing. We can learn a lot from the versatility and personal differences. They can show us our boundaries, or they can teach us to be more outgoing, more experimental, more open.

But if you feel that something is off, even if you can’t put a finger on the reasons, there is a chance that something is really off and it’s not just in your mind. You should try to discuss it and call them out on their unpleasant behavior (such as a backhanded compliment) and see how they react to criticism. Their reaction to saying no or to being criticized is also a sign.

You deserve to be around people who respect you. Especially if you are in an intimate relationship. Don’t ignore your intuition. Don’t turn your head. Save yourself some trouble and recognize toxic behavior.

You deserve to have wonderful, supportive, and loving people in your life. In fact, life is too short to spend time with people who don’t help you be your best self. Sometimes simply becoming more aware of how someone’s toxic behavior affects you can help you better navigate interactions with them.

Most people occasionally say rude or hurtful things they don’t mean. No one feels their best all the time, and being in a bad mood can make you lash out. This isn’t necessarily toxic.

But ask yourself if put-downs, lies, or other types of emotional and verbal abuse characterize most of your interactions. Do they apologize or seem to notice how what they say or do affect others? People can change, but they have to be willing to put in the work to do so.

To be able to control toxic people, avoid playing in their reality. Don’t draw into them so much, pay attention to how they make you feel, talk to them about their behavior, and put yourself first.

You can offer compassion but don’t try to fix them; always remember you are not at fault. Set boundaries on what you will and not tolerate. Encourage them to get help which if they don’t you can walk away.

Gov’t in the process of buying bigger presidential jet – Eug...
11 minutes ago