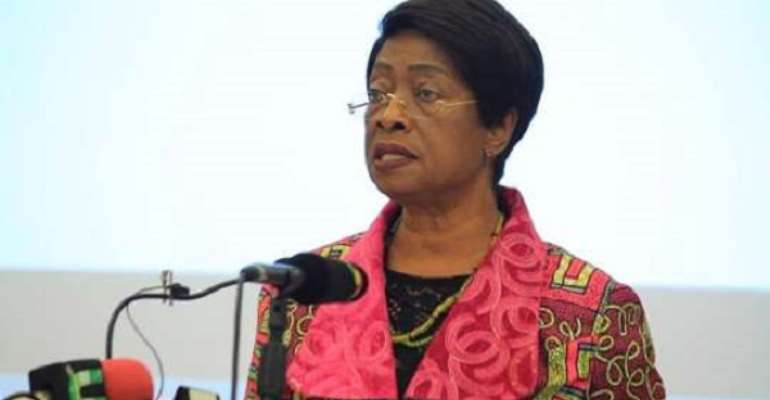 The National COVID-19 Trust Fund says it is yet to meet all the needs of frontline workers in various health facilities especially at the district and municipal levels.

The Fund notes that there are still many demands for personal protective equipment which is it yet to meet and so more of them are needed for onward distribution to facilities that need them.

Speaking to journalists after MTN Ghana donated PPE worth GHS5 million to the National COVID-19 Trust Fund, Chairperson of the Fund, Madam Sophia Akuffo stated that the next phase of its distribution will be to district hospitals and CHPS compounds.

“We have not even been able to reach the private medical centres. We have not been able to be able to directly reach the municipalities and districts. We got so many applications from districts concerning their CHPS compound which we must not forget.”

The amount was realized from individual donations, corporate institutions and professional groups, among others in response to calls for support for the fund which was set up as one of the government's interventions to fight COVID-19.

President Akufo-Addo, who announced the setting up of the fund, was the first person to donate his salary for April, May and June towards it.

The Vice-President, Dr Mahamudu Bawumia, also donated his salary between April and June.

Staffers at the presidency, ministers and deputy ministers of state also donated 50 percent of their three months’ salaries to it.

Reports said the contributions from these personalities for April amounted to GH¢637,998.

The managers of the fund have since been using some of the monies and items realized to provide the needs of health facilities helping to fight the pandemic.