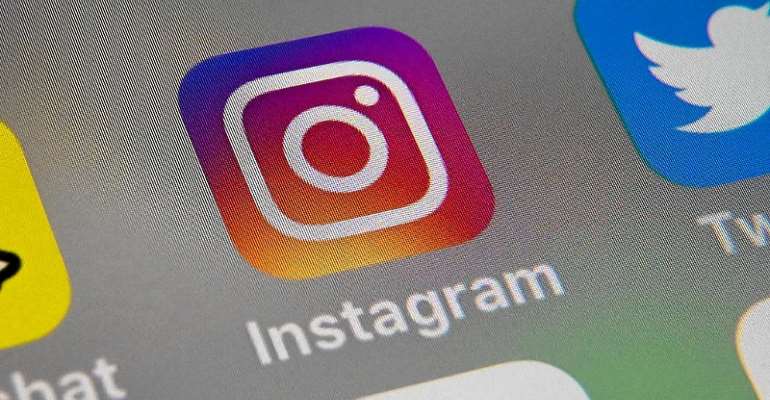 Instagram has begun testing its short video-sharing app Reels in India just days after the government banned the hugely popular Chinese-owned TikTok platform, in the latest escalation between Delhi and Beijing after a military skirmish along their contested border in the Himalayas.

Instagram, which is owned by Facebook, launched the exercise with its 15-second video creating feature just over a week after TikTok vanished from Google Playstore and Apple's Appstore in India.

A Facebook spokesman said India was a “priority” for the California-based company.

“In India, consumer demand is strong with videos making up over a third of posts on Instagram. We're excited to see what people create with Reels," a Facebook spokesperson told RFI. “This responsiveness to consumer demand is competition at work. It increases choice.”

Facebook has shut down its little-known TikTok copycat, Lasso, to pave the way for Reels, which was first tested in Brazil last November and has since rolled into France and Germany.

The announcement appears to have come as a relief for some of India's 200 million plus registered TikTok users.

“Many are happy that Instagram will provide an alternative in India and perhaps bring in a new genre of creators as well,” sports blogger Rahul Banerjee told RFI.

“Facebook and Instagram are already very popular among Indian influencers and celebrities," Kausa told RFI. “Facebook is definitely one of the most penetrated apps amongst Indian users."

India blocked TikTok and 58 other Chinese-owned social media platforms just days after around 20 Indian soldiers died in a clash with Chinese soldiers along their borders in Ladakh on 15 June.

The Delhi government cited privacy and security concerns as reasons for the ban. Bytedance, TikTok's owner, has denied it shares data with the Chinese government.

Experts say the measure could cost the Beijing-based company up to 5.3 billion euros in losses.

The skirmish in the Galwan Valley also whipped up a wave of nationalism, prompting state-run and private companies in India to ditch running contracts with Chinese firms.

The cross-border tensions give Instagram an opening into a crowded market in India, with local developers also smelling opportunity in TikTok's absence.

Mumbai-based Zee Entertainment Enterprises said it was set to launch an alternative called HiPi in the next two months.

But Kausa says it will be a battle of “deep pockets”.

“They (Indian companies) will need to burn money and raising money right now is a very difficult thing and that is where Instagram will have an advantage as it has deep pockets,” Kausa added. “I would say its advantage Instagram.”

Instagram had 165 million monthly users in India last month, up from 110 million in June 2019, according to mobile insights firm App Annie.