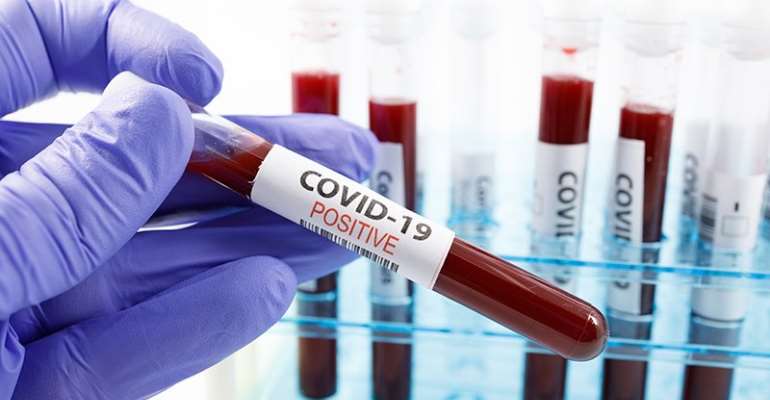 The Ashanti Region has confirmed the most number of new cases recorded in nine regions.

This comes after confirmation of 229 new cases.

Of the 229 new cases, 70 were from the Ashanti region followed by the Central region with 42 cases and then 34 cases in the Savanna region.

The Director-General of the Ghana Health Service, Dr. Patrick Kumah-Aboagye has revealed.

The number of recoveries has also slightly increased to 4,326.

The deaths, all of which were in Accra include a woman and three men bringing the total death toll to 58.

Also, 13 patients are diagnosed with severe cases while four are on ventilators.