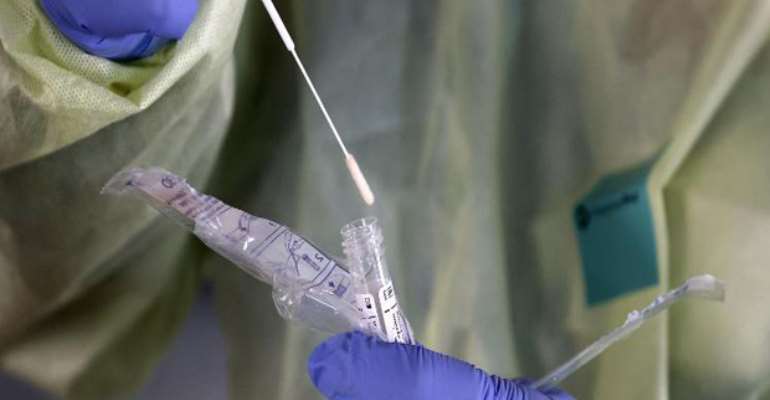 President Akufo-Addo has said so far the country has tested 254,331 with the country now recording 11,964 confirmed cases.

According to him, Ghana has one of the highest testing rates in Africa.

He noted however that the increase in cases indicate that the virus has spread and continue to spread.