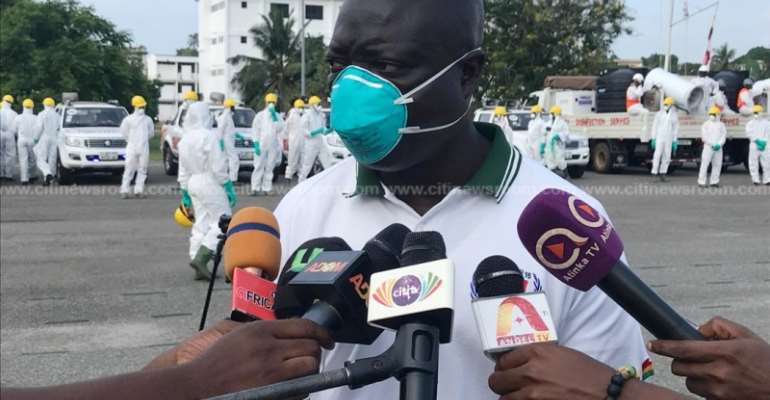 Commodore Kwafo told Citi News that the Command prioritizes the COVID-19 safety protocols during its work.

He said despite being aware that navy officers are vulnerable to the disease, Commodore Kwafo noted that they have no choice than to sacrifice and work for the state.

Commodore Kwafo made the remark when Zoomlion embarked on a disinfection exercise against COVID-19 at the Western Naval Command. 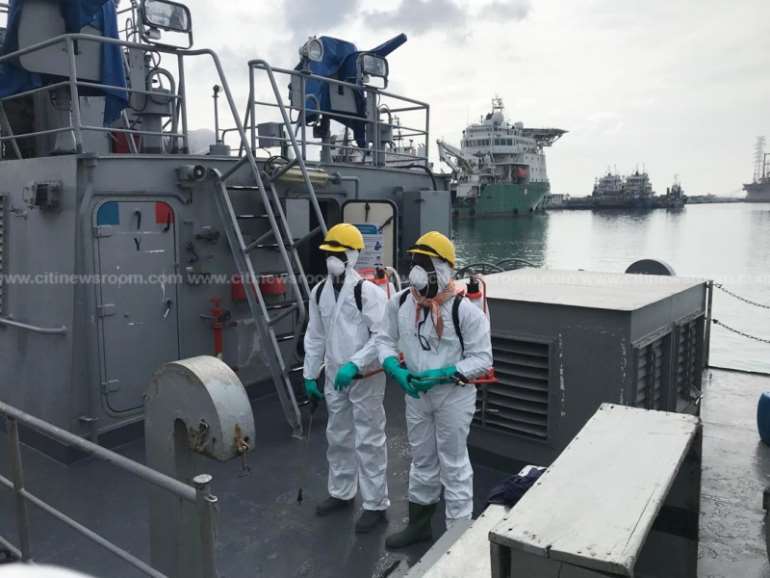 “We have put in all the various protocols and as you can see, you cannot enter without your temperature being taken and we ensure that unless you wear the face mask, you will not be allowed to enter. So far as you work here, you will be at risk. So if we don't want to record any case then we don't have to work…but we cannot be quarantined. We have to present ourselves, sacrifice ourselves for the interest of the nation. That is the definition of our job–it's a risky one.”

“So it is not out of place whether we test positive or not, we are vulnerable because we are at the frontline. For the sake of prejudice, we don't want to disclose figures. We need everybody's support to enable us to fight this menace since we are the only state agency that goes to sea to board all those vessels at sea to ensure that people don't break the rules. The borders have been closed but at sea, there are no closed borders.“ 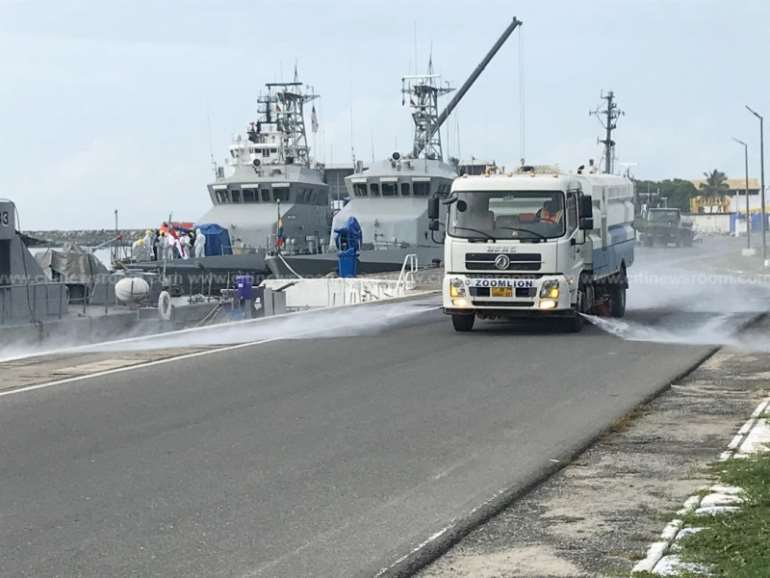 Commodore Kwafo who appreciated the Zoomlion disinfection exercise also responded to reports claiming that 20 Western Naval officers had contracted COVID-19 without denying or confirming the report.

“That report is seeking to establish this command as an irresponsible command. It is extremely unfortunate. We are in close and constant contact with the 37 Military Hospital. Anything that happens here, if it requires a person to be evacuated by aircraft, in the next hour, the aircraft would be here to pick the person there, so that report is unfortunate.“ 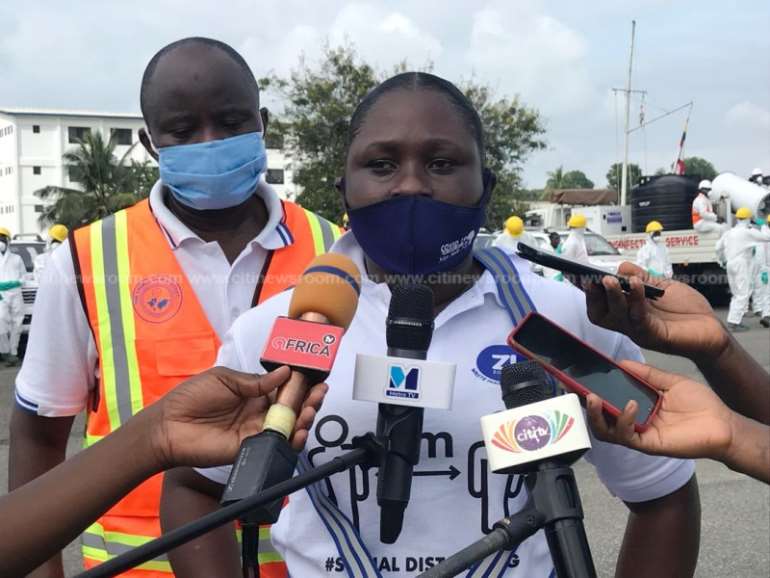 The exercise is aimed at preventing the spread of COVID-19 at the command.

The Project Coordinator for Zoomlion, Lola Asiseh Ashitey, who supervised the exercise told Citi News about the extent of the disinfection and the rationale.

“We are here at the Western Naval Command in Sekondi, honouring our promise to Ghanaians, in furtherance of what we did at the Eastern Naval Command in Tema, to also disinfect all the eight vessels that they have here. We will also disinfect their barracks, infirmaries and their offices, just so that we can be sure that the people who protect us ashore are also safe to do their work well.“