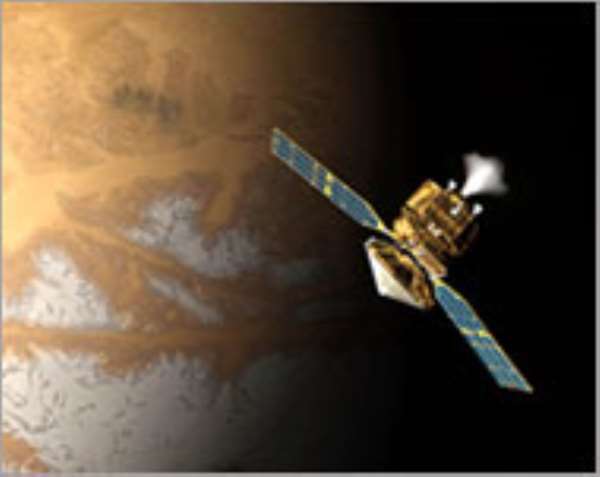 The survival of the human race depends on its ability to find new homes elsewhere in the universe because there is an increasing risk that a disaster will destroy Earth, physicist Stephen Hawking has said.

Humans could have a permanent base on the moon in 20 years and a colony on Mars in the next 40 years, the British scientist told a news conference in Hong Kong on Tuesday.

"We won't find anywhere as nice as Earth unless we go to another star system," added Hawking, who received a rock star's welcome on Monday.

Tickets for his lecture on Thursday are sold out.

Hawking said if humans can avoid killing themselves in the next century, they should have space settlements that can continue without support from Earth.

"It is important for the human race to spread out into space for the survival of the species," he said.

"Life on Earth is at the ever-increasing risk of being wiped out by a disaster, such as sudden global warming, nuclear war, a genetically engineered virus or other dangers we have not yet thought of."

The 64-year-old scientist - author of the global best-seller A Brief History of Time - uses a wheelchair and communicates with the help of a computer because he has a neurological disorder called amyotrophic lateral sclerosis, or ALS.

Hawking has done groundbreaking research on black holes and the origins of the universe, proposing that space and time have no beginning and no end.

However, Alan Guth, a physics professor at the Massachusetts Institute of Technology, said Hawking's latest observations were something of a departure from his usual research and more applicable to survival over the long-term.

"It is a new area for him to look at," Guth said. "If he's talking about the next 100 years and beyond, it does make sense to think about space as the ultimate lifeboat."

But, he added: "I don't see the likely possibility within the next 50 years of science technology making it easier to survive on Mars and on the moon than it would be to survive on Earth."

"I would still think that an underground base, for example in Antarctica, would be easier to build than building on the moon," Guth said.

Joshua Winn, an astrophysicist at MIT, agreed. "The prospect of colonising other planets is very far off."

At Tuesday's news conference, Hawking said he was venturing into the world of fiction. He plans to team up with his daughter, 35-year-old journalist and novelist Lucy Hawking, to write a children's book about the universe aimed at the same age group as the Harry Potter books.

"It is a story for children, which explains the wonders of the universe," said Lucy Hawking. They did not provide further details.