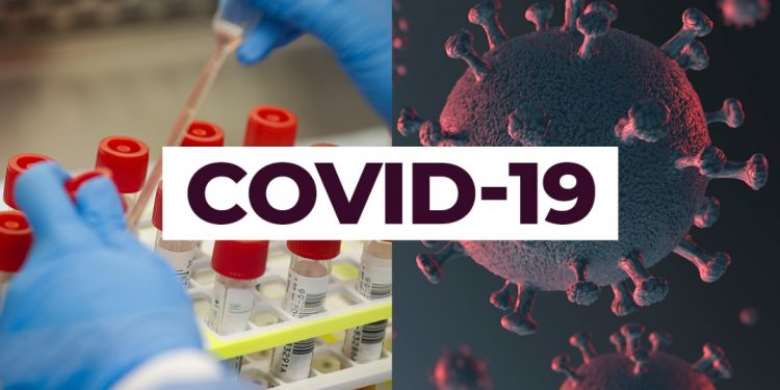 The Ahafo Regional Health Directorate has asked the general public to ignore media reports that the Tano South Municipality has recorded a COVID-19 case.

According to the Health Directorate, a 20- year-old man based in Obuasi in the Ashanti region was tested for COVID-19 but the results were not released before he moved to Derma in the Tano South Municipality.

“Currently, Ahafo hasn’t recorded any COVID-19 confirmed case yet. This is an imported case. Three days after they had taken the samples in Obuasi, the 20-year-old gentleman moved to his relatives in Ahafo for more than 14 days, it is now that his results were released and it was positive. But the most important thing is that we have traced all the contacts he has been exposed to,” she said.

So far, the Ahafo Region is part of the three out of the 16 regions that have not recorded cases of the novel Coronavirus.

The remaining two are the Bono East and Savannah regions.

The total number of recoveries also increased to 674.

Director of Public Health at Ghana Health Service, Dr. Badu Sarkodie, noted at a press briefing that the death count still stands at 24 with the death to positivity rate standing at 0.43 percent.

Of the 57 new cases in the Greater Accra Region, 51 are from Tema, two from Ashaiman, one from Klottey Korle, one from the Accra metropolis and one case from La Dadekotopon.

In the Central Region, the new cases were one-a-piece from Kasoa and Winneba.

Among the new cases in the Ashanti Region, 12 are from Kumasi, 22 from Obuasi, one from Asokore Mampong, Afigya Kwabre South with two, Atwima Kwamoma with 19, Bekwai with one, the Salvation Army Hospital with four and Tafo with one.

The case in the Western North Region was recorded at Bibiani.