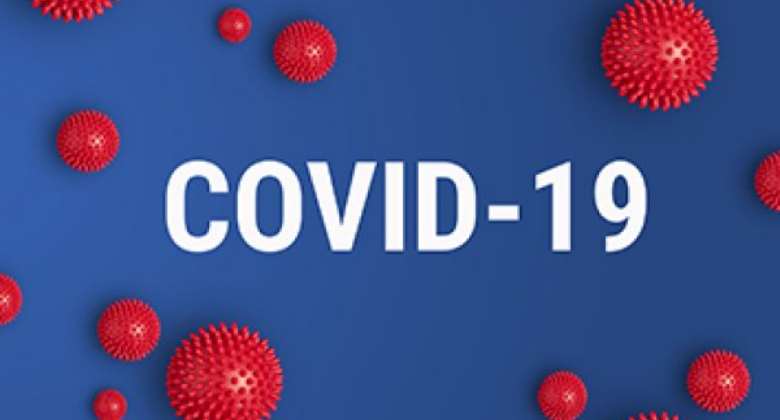 A female health employee of a hospital within Tarkwa has passed on before her COVID-19 status was confirmed.

Mr Gilbert Kennedy Asmah, Municipal Chief Executive (MCE) of Tarkwa-Nsuaem who confirmed this to the Ghana News Agency (GNA), said the health facility has been closed down and the workers have been asked to undergo self-isolation for COVID-19 test to be conducted.

“Our health officials sent five samples to the Noguchi Memorial Institute for Medical Research, and later took 10 samples to the Veterinary laboratory in Takoradi from Tarkwa and Aboso for testing” he explained.

Mr Asmah explained that “thirteen of the results from Tarkwa returned positive with the two from Aboso in the Prestea Huni-Valley Municipality also testing positive”.

He explained that the assembly had renovated the old male ward at Apinto government hospital to take care of patients who would be infected with the virus.

“We are searching for a place to keep all suspected persons with the virus because we don't know their status and have to retain them somewhere to prevent the spread of the disease if they happen to test positive but almost all the hotels in Tarkwa have declined to give us a place as a holding center so the assembly will be depending on government institutions like schools,” Mr Asmah noted.

He stated that a patrol team comprising officers from the Ghana Police Service, Ghana Immigration Service, Ghana Prisons Service, and Bureau of National Investigation had been established to visit markets centers and bus terminals to ensure the citizenry complied with the directives on social distancing and wearing of nose masks.

Mr Asmah appealed to the residents in Tarkwa and its environs to help stem the spread of the virus by adhering to all the precautionary measures initiated by the government.