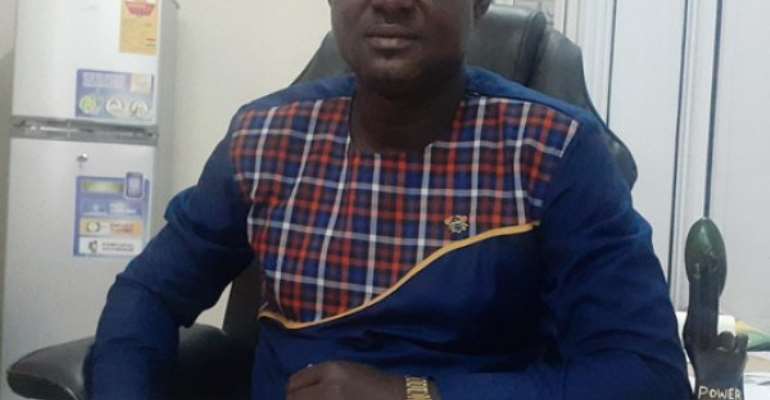 Some radio stations in the Ashanti region and social media platforms are alleging that the MCE had diverted food items meant for distribution to the vulnerable in the municipality during the three week lockdown period.

Speaking to the Ghana News Agency in Kumasi, Mr Owusu said the allegation, was baseless and a calculated attempt to dent his reputation.

He told the GNA that he had even used his own resources to support the needy in the municipality to complement the food supplied by government.

“You can go out there to find out how many people I have personally supported from my own pocket apart from the items supplied by central government”, he stated.

He said the storage and distribution of the food items was done by the Municipal Disaster Management Committee which included both Christian and Muslim leaders, “so there was no room for diverting the items by any individual”.

“The items were even kept at the warehouse of the Wesley Methodist Church under the watch of the Very Rev. Solomon Bruce, so I am surprised such a wild allegation is being thrown at me”, the MCE wondered.

Mr. Owusu said in order to reach out to the right people who needed help during the lockdown, the assembly involved religious leaders at the community level, the Department of Social Welfare, Assembly Members and opinion leaders in the food distribution.

The Very Rev. Solomon Bruce, who chaired the committee that distributed the items, when contacted by the GNA, corroborated the MCE's assertion that the items were kept at the premises of the church.

He said he personally received all the food items from the Regional Coordinating Council (RCC) and was actively involved in the distribution to the beneficiaries.

According to him, the MCE was always present in the morning for the distribution exercise but never took away a single item.

“Each distribution vehicle had a representative of the Department of Social Welfare, National Disaster management Organization (NADMO), a police officer and a clergy”, the Reverend Minister explained.

This, he said, made it virtually impossible for anybody to divert the items without being noticed by the committee.

“Look, if any food item was diverted at any point during the distribution, I am the one who should have been held responsible and not the MCE because I chaired the committee and made sure the right people received the relief items”, he told the GNA.