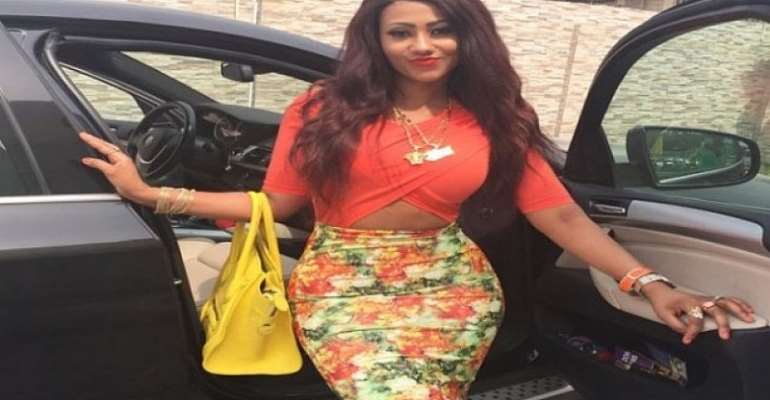 Musician Shatta Wale has opened up on his relationship with ex girlfriend of businessman Kennedy Agyepong (Kenpong) Mona, a.k.a Hajia 4 Real, claiming it is nothing ‘serious’ as has been suggested.

He added that: “There is nothing between us. She is a good friend who takes very good care of me when i am in the States. she shops for me; and sometimes she helps me out with my stage apparatus.”

Wale who is working on some new materials last week sacked manager Lawrence Hanson, a.k.a Bulldog of Bullhaus Entertainment. 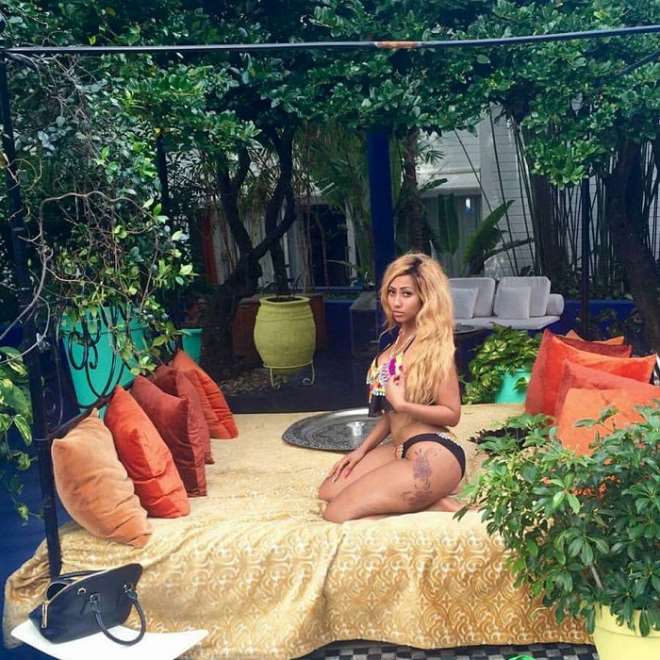 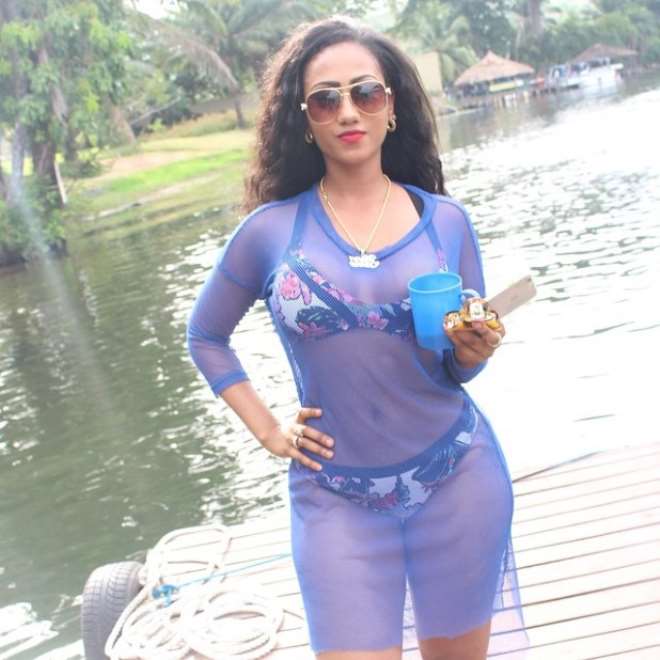