Abortion Rape - What happens to the victims? 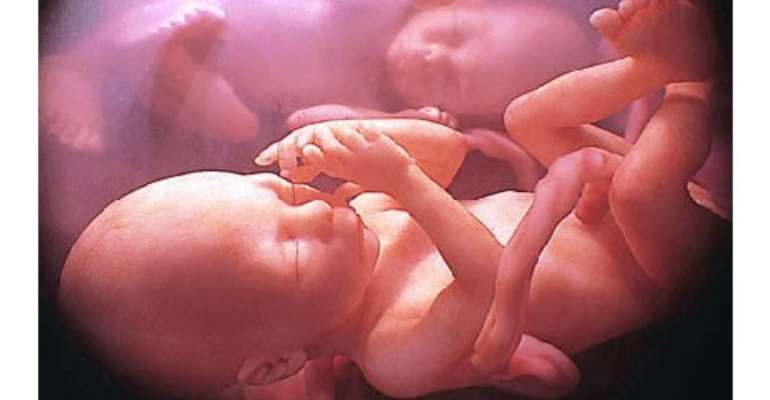 We all have reasons for our actions and in-actions. Though decisions like murder are not easy to make, abortion legal or illegal has become the order of the day. In fact, young ladies take pride in comparing notes on the number of abortions they have had. Believe it or not, abortion has become a normal thing for some women who in order to avoid being tagged “born one” or to achieve their ambitions, would go in for an abortion as a face saving measure – safe or unsafe.

But how would you feel, should a doctor degrade your womanhood by demanding sex before providing you with an abortion service? And why would the doctor even do that?

Adolf Awuku Bekoe is a Clinical Psychologist – he explains to Joy News, the fact is that “abortion is in itself an invasion though with consent”. He said when a woman allows a doctor to have sex with her before an abortion, “it tells you how bad they need it – they will negotiate abortion for anything”.

Touching on the mental stability of the quack doctor who rapes abortion victims, the clinical psychologist said, though it would be difficult to diagnose Dr.' Joshua Drah, the man at the center of the abortion and rape story, he thinks he may be suffering from personality conflict.

Getting pregnant as an unmarried teenager, probably dropping out of school or been rejected by the man responsible for the pregnancy is enough torture. So, how would you feel if a doctor requests for sex before performing an abortion? And how would you feel if news hit the airwaves about the supposed doctor who performed the procedure with pictures of you in the press?

According to Adolf Awuku Bekoe, some victims of rape do not react to situations immediately. He explained that the commentary in the media could put them through torment.

He cautioned the media against becoming perpetrators of crime in a bid to inform the public. “The cameras in the room were smuggled in without the consent of these poor poor ladies. Note that the situation has ethical implications” Adolf Awuku Bekoe said, adding that the media could be causing more harm than the doctor might have committed.

Angela Dwamena Aboagye, Executive director of Ark foundation, thinks recent news about a medical assistant who sleeps with victims before performing abortion for them, is a test of the country's laws.