A biochemist explains the chemistry of cooking 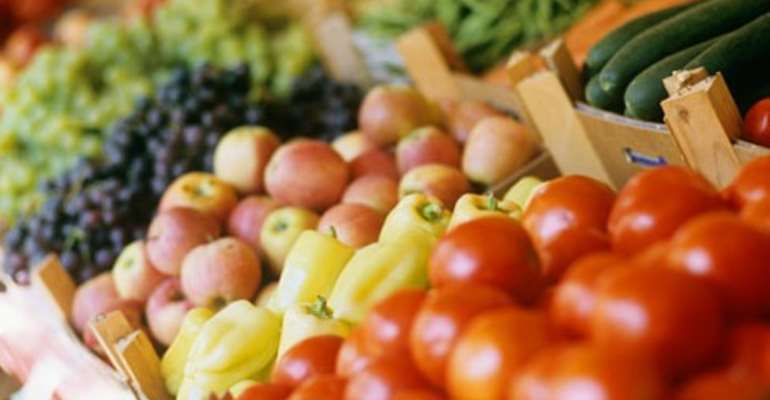 Longer cooking is not so good. It causes the plant's cell walls to shrink and release acid.

A biochemist and cook explains that cooking is all about chemistry and knowing some facts can help chefs understand why recipes go wrong.

Because cooking is essentially a series of chemical reactions, it is helpful to know some basics. For example, plunging asparagus into boiling water causes the cells to pop and result in a brighter green. Longer cooking, however, causes the plant's cell walls to shrink and releases an acid. This turns the asparagus an unappetizing shade of grey.

You love to cook, but have you whipped up some disasters? Even the best recipes can sometimes go terribly wrong. A nationally recognized scientist and chef says knowing a little chemistry could help.

Long before she was a cook, Shirley Corriher was a biochemist. She says science is the key to understanding what goes right and wrong in the kitchen.

This kind of chemistry happens when you put chopped red cabbage into a hot pan. Heat breaks down the red anthocyanine pigment, changing it from an acid to alkaline and causing the color change. Add some vinegar to increase the acidity, and the cabbage is red again. Baking soda will change it back to blue.

Cooking vegetables like asparagus causes a different kind of reaction when tiny air cells on the surface hit boiling water.

"If we plunge them into boiling water, we pop these cells, and they suddenly become much brighter green," Corriher said.

Longer cooking is not so good. It causes the plant's cell walls to shrink and release acid.

"So as it starts gushing out of the cells, and with acid in the water, it turns cooked green vegetables into [a] yucky army drab," Corriher said.

And that pretty fruit bowl on your counter? "Literally, overnight you can go from [a] nice green banana to an overripe banana," Corriher said.

The culprit here is ethylene gas. Given off by apples and even the bananas themselves, it can ruin your perfect fruit bowl -- but put an apple in a paper bag with an unripe avocado, and ethylene gas will work for you overnight.

"We use this as a quick way to ripen," Corriher said. Corriher says understanding a little chemistry can help any cook.

"You may still mess up, but you know why," she said. When it works, this kind of chemistry can be downright delicious.

WHAT ARE ACIDS AND BASES? An acid is defined as a solution with more positive hydrogen ions than negative hydroxyl ions, which are made of one atom of oxygen and one of hydrogen. Acidity and basicity are measured on a scale called the pH scale. The value of freshly distilled water is seven, which indicates a neutral solution. A value of less than seven indicates an acid, and a value of more than seven indicates a base. Common acids include lemon juice and coffee, while common bases include ammonia and bleach.

WHY DOES FOOD SPOIL? Processing and improper storage practices can expose food items to heat or oxygen, which causes deterioration. In ancient times, salt was used to cure meats and fish to preserve them longer, while sugar was added to fruits to prevent spoilage. Certain herbs, spices and vinegar can also be used as preservatives, along with anti-oxidants, most notably Vitamins C and E. In processed foods, certain FDA-approved chemical additives also help extend shelf life.