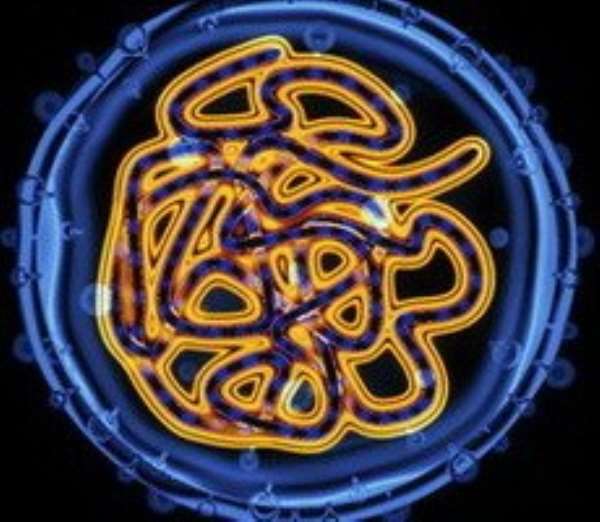 An early clinical trial of a hepatitis C vaccine has shown "promising" results, according to researchers at Oxford University.

Designing a vaccine has been difficult as the virus changes its appearance, making it hard to find something to target.

Writing in Science Translational Medicine, researchers say their trial on 41 patients shows it is possible.

The Hepatitis C Trust said the findings were very promising.

The virus can go unnoticed for years, but during this time it can cause considerable liver damage.

In the UK, up to 500,000 people may be infected with the virus. The World Health Organization believes the global figure could be as high as 170 million people.

It spreads through blood-to-blood contact such as sharing needles. While infection can be controlled with antiviral drugs, the Oxford University researchers say a vaccine "would be a major step forward".

Shifting target
They attempted to target the inner workings of the virus, rather than the variable surface markings.

One of the researchers, Prof Paul Klenerman, said: "That's where the engine of the virus is, where we may be able to successfully target many of the crucial pieces of machinery."

The aim of the Phase I trial was to determine whether the treatment was safe and to help plan future trials.

Forty-one healthy patients were given the vaccine. Scientists said it produced a "very strong" immune response which lasted for at least a year and had no major side-effects.

Prof Klenerman said: "The immune responses we've seen are exciting and we are beginning the next stage of trials. While we are hopeful, it could be a long road to any vaccine that protects people against hepatitis C."

The next step will be to give the vaccine to people at-risk of hepatitis C infection to see whether it protects against the virus.

"There has been rapid development in drugs to treat hepatitis C, but vaccine development has lagged behind. Yet, if we only treat existing infections, we will always be behind the curve.

"We badly need to improve prevention and this is an excellent step in that direction."