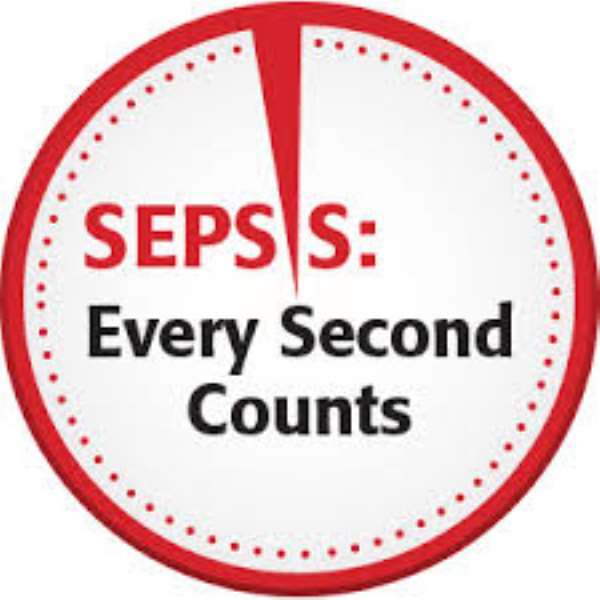 Sepsis develops when the chemicals the immune system releases into the bloodstream to fight an infection cause inflammation throughout the entire body instead. Severe cases of sepsis can lead to septic shock , which is a medical emergency.

What are the symptoms of sepsis?
There are three stages of sepsis: sepsis, severe sepsis, and septic shock. Sepsis can happen while you’re still in the hospital recovering from a procedure, but this isn’t always the case. It’s important to seek immediate medical attention if you have any of the below symptoms. The earlier you seek treatment, the greater your chances of survival.

Sepsis
Symptoms of sepsis include:

You must have two of these symptoms before a doctor can diagnose sepsis.

Severe sepsis
Severe sepsis occurs when there’s organ failure. You must have one or more of the following signs to be diagnosed with severe sepsis:

The serious effects of sepsis
Although sepsis is potentially life-threatening, the illness ranges from mild to severe. There's a higher rate of recovery in mild cases. Septic shock has a 50 percent mortality rate, according to the Mayo Clinic . Having a case of severe sepsis increases your risk of a future infection.

Severe sepsis or septic shock can also cause complications. Small blood clots can form throughout your body. These clots block the flow of blood and oxygen to vital organs and other parts of your body. This increases the risk of organ failure and tissue death ( gangrene ).