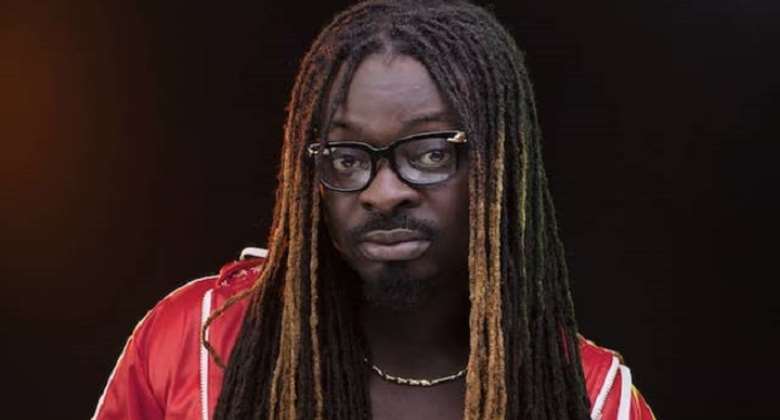 A member of Hiplife trio, Praye has revealed why he has lost faith in Christianity after he was allegedly duped by pastors on several occasions when his late mother was seriously ill.

According to Praye Tintin these undisclosed men of God constantly demanded huge sums of money when his mother was very sick.

He said he met all demands in his quest to save his dying mother who died regardless.

This he said made him lose faith, leading him to live an anti-christian lifestyle because according to him, men of God have diverted from the assignments of being ‘fishers of men’ to ‘fishers of money’.

“Most pastors do not live up to their names. They always misbehave in public. Imagine a pastor will set a camera up just to insult someone on live video. So for me the whole umbrella of Christianity is a no no,” he indicated.

The singer added that he reads his Bible because he believes it is inspired by God.

Speaker Bagbin calls on Israeli counterpart in Jerusalem
20 minutes ago