‘I almost gave up until Beyoncé featured me’ — Dancegod Lloyd 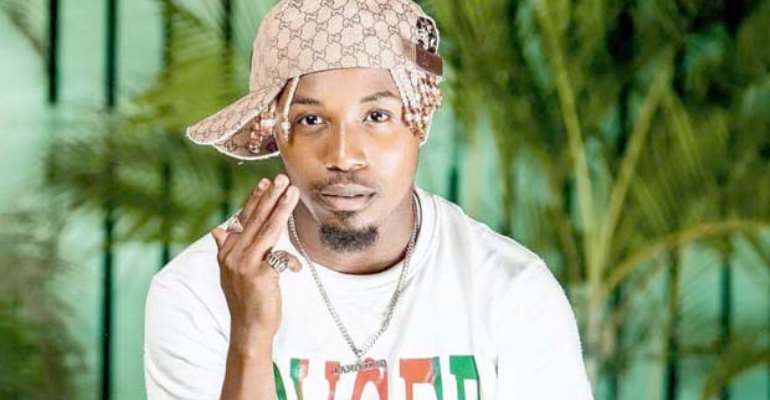 Popular Ghanaian dancer, Laud Anoo Konadu, known in showbiz as Dancegod Lloyd, has revealed that he decided to give up on his dancing career due to challenges he was facing.

According to him, he had a change of mind after he was featured on Beyoncé's song 'Already' with Shatta Wale.

In an interview with Andy Dosty on Hitz FM monitored by DGN Online, he said he faced a lot of challenges before making a breakthrough in Ghana's entertainment industry as a professional dancer.

He said, “After high school, I took a break for four years to go and play football but it wasn't my thing. So I came back into the game. I was dancing for two years and I almost gave up because it was not paying.”

He added, “I was always dancing and performing for artistes and was getting chicken change in return. I asked myself if it was going to be like that forever. Until I featured in Beyoncé's song with Shatta Wale, 'Already', where I had my breakthrough.”

Dancegod Lloyd made his international appearance after he performed in Beyoncé's 'Already' music video which featured dancehall king Shatta Wale off her 'Black is King' Album.

He co-founded the dance school Dance With Purpose Academy (DWPA), which is aimed at helping young talented dancers on the street.